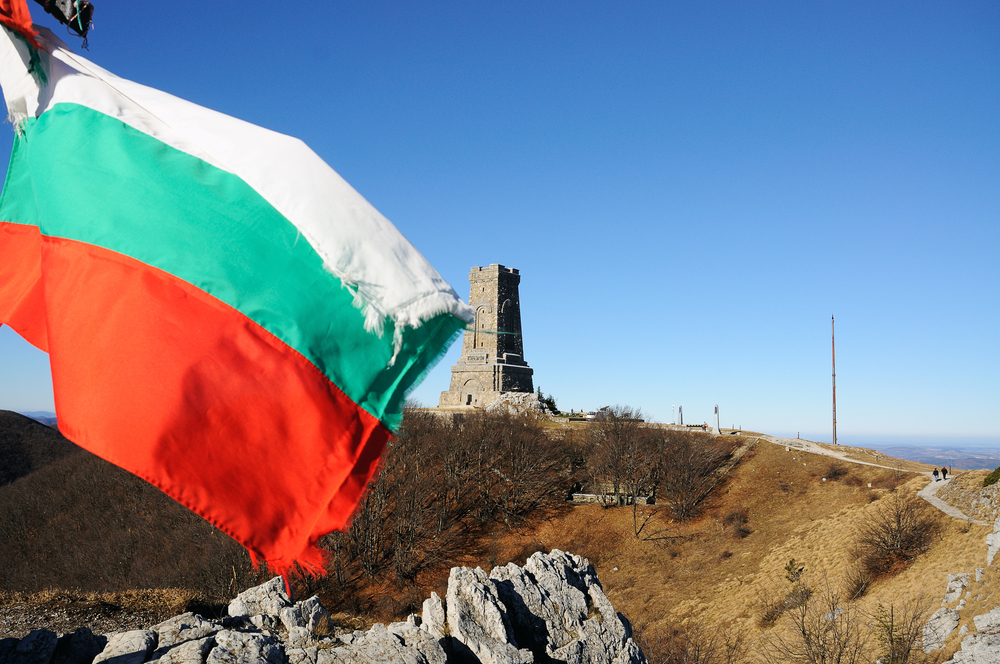 Facts You Didn’t Know About Bulgaria

Bulgaria is a small country somewhere in Europe. Perhaps everybody knows that. When a foreigner thinks of Bulgaria, Stoichkov probably comes to mind (a famous football player who used to play for Barcelona). Then yogurt comes to mind (the live culture of Lactobacillus bulgaricus that is needed for its production originates from Bulgaria).

But, there are some astonishing facts about Bulgaria that very few people know about. Here’s a list that will surprise you!

Copyright © 2015 by the Dauntless Jaunter Travel Site. This article was written by Hristina D. and originally published on dauntlessjaunter.com.