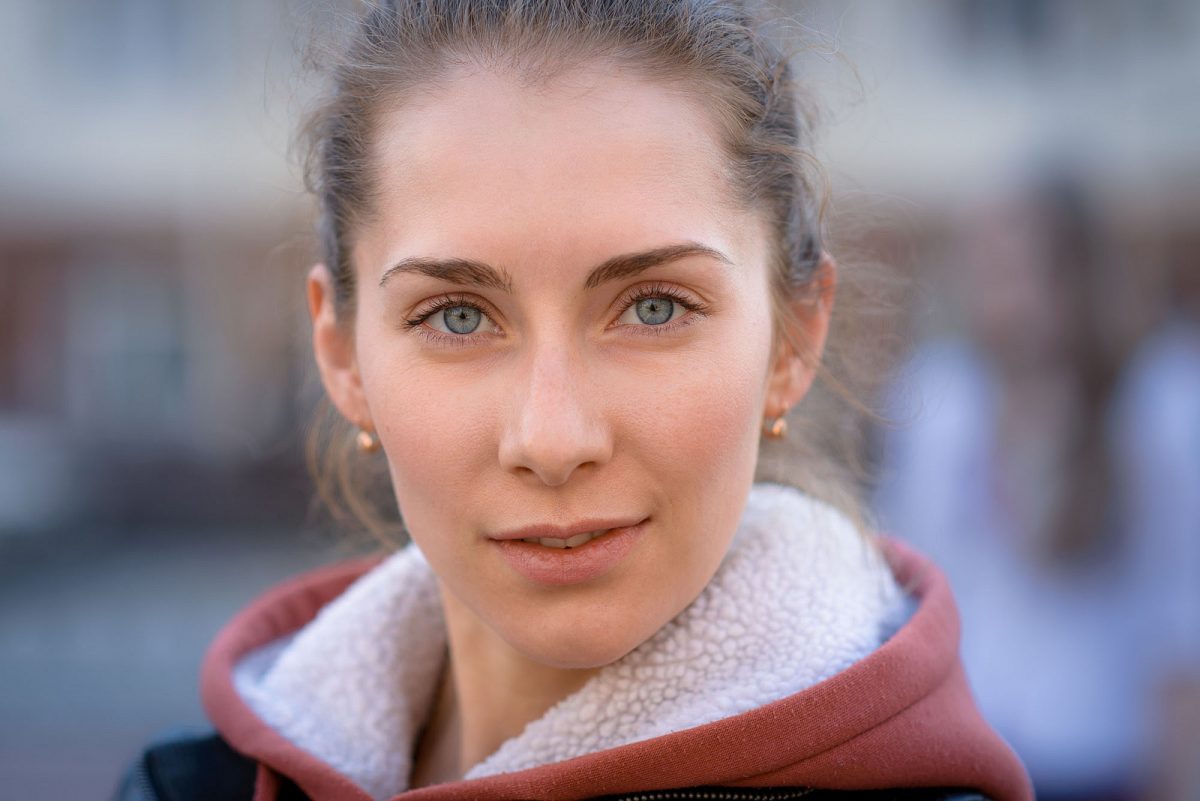 "Showing that even supposedly arbitrary features in a face can influence people's perceptions suggests that careful choice of a photo could make (or break) others' first impressions of you," says Richard Vernon. (Mikhail Koninin, CC BY)
People

Scientists say it’s possible to predict first impressions based on different facial features, such as eye height or eyebrow width.

The researchers developed a model based on 65 different physical features. They used the model to predict how people would make quick judgments about another person’s character, for example whether the person was friendly, trustworthy, or competent.

The study, published in the Proceedings of the National Academy of Sciences, shows how important faces and specific images of faces can be in creating a favorable or unfavorable first impression.

“Showing that even supposedly arbitrary features in a face can influence people’s perceptions suggests that careful choice of a photo could make (or break) others’ first impressions of you,” says Richard Vernon, a PhD student who was part of the research team from the University of York.

The team also applied the model in reverse and created cartoon-like faces that produced predictable first impressions. These images also illustrate the features that are associated with particular social judgements.

“In everyday life I am not conscious of the way faces and pictures of faces are influencing the way I interact with people. Whether in ‘real life’ or online; it feels as if a person’s character is something I can just sense,” says Tom Hartley, who co-led the research with Professor Andy Young.

“These results show how heavily these impressions are influenced by visual features of the face. It’s quite an eye-opener!” adds Hartley.

The impressions we create through images of our faces (“avatars” or “selfies”) are becoming more and more important in a world where we increasingly get to know one another online rather than in the flesh.

“We make first impressions of others so intuitively that it seems effortless. I think it’s fascinating that we can pin this down with scientific models,” says Clare Sutherland, a PhD student at York. “I’m now looking at how these first impressions might change depending on different cultural or gender groups of perceivers or faces.”