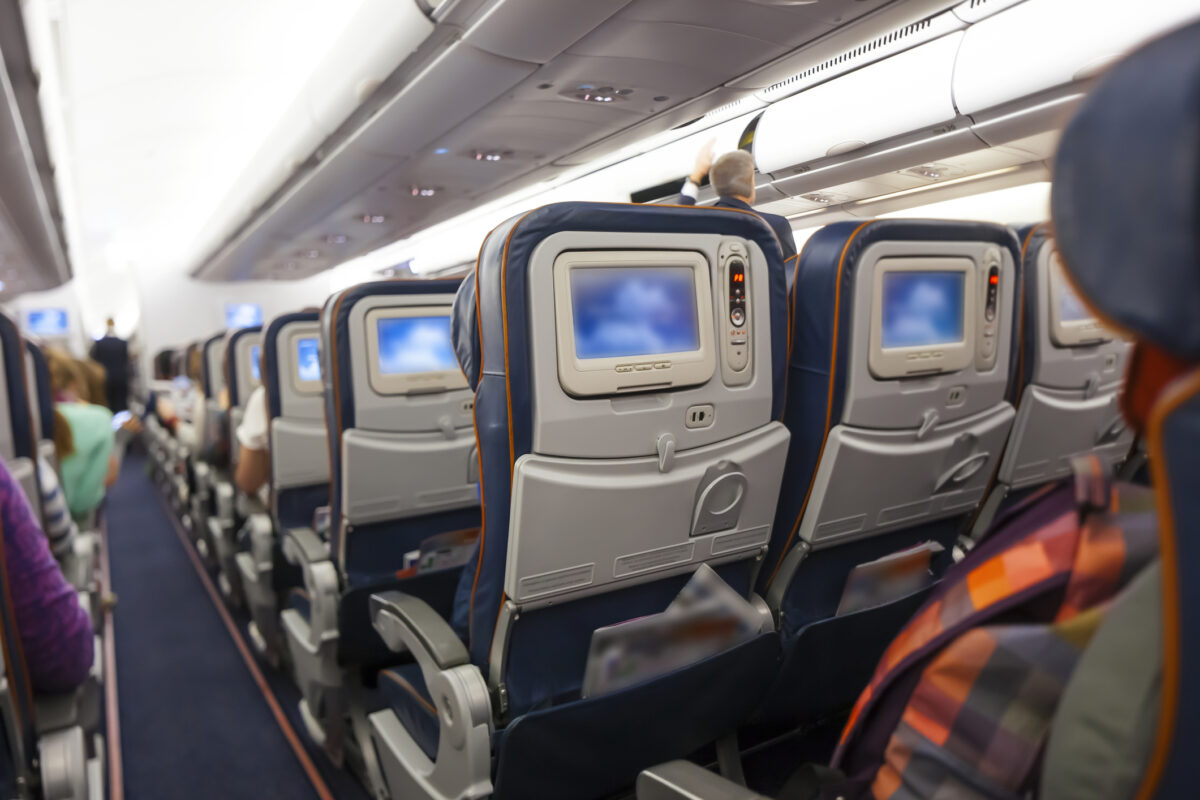 Congress told the FAA to set minimum dimensions for airline passenger seating required for safety back in 2018. In response, the FAA punted: First, it ignored the issue; then it used a seriously flawed test to conclude that seat spacing did not affect safety. Dismayed consumer advocates are pursuing the issue further.

Why Safety Is an Issue

Some consumers may be surprised to learn that a substantial percentage of potentially fatal aircraft crashes are survivable. These are instances when a pilot is able to land a distressed aircraft on a runway or somewhere flat without deadly impact. Fatalities in those crashes occur not through physical battering; instead, fatalities are due to fire and smoke inhalation when passengers are unable to evacuate the plane quickly enough. The safety issue is that excessively tight seat spacing could make it impossible for passengers to get out as quickly as necessary.

To make sure passengers can get out of a burning plane quickly, governments have set certain rules:

• All passengers should be able to evacuate a plane on the ground in 90 seconds or less.

• Each transport airplane must have a minimum number of exit doors, determined by the total number of seats.

Why the Standards Need an Update

During the last half of the 20th century, aircraft manufacturers conducted evacuation tests to validate the 90-second rule using then-current seating dimensions. So far, however, no rules have been established about seat width, pitch (front-to-rear space), or aisle width. Since the 1950s, airlines have been stuffing ever more seats into airplanes by spacing seat rows closer together and making seats narrower. At the same time, air passengers—the general public—have grown taller and wider. Many industry experts assert that although seats were adequate in the 1950s and 1960s, when early jets were designed, today’s tighter seats may no longer allow passengers to get out within 90 seconds.

Rigorous testing of the 90-second rule is extremely difficult—even risky. A few early tests resulted in serious injury to test volunteers, and the industry is reluctant to injure anyone else. More recent tests have not reflected current seating realities. The latest test, in 2019, using volunteers drawn from colleges and churches in Oklahoma City was seriously flawed:

• The test did not use currently prevalent seat widths or row spacing.

• The test group of volunteers excluded anyone under 18 or over 60 or weighing 250 pounds or more, meaning no children, no seniors, and no seriously obese individuals.

• The tests made no adjustments for the fact that parents might delay and clog evacuation lanes trying to locate and unite family members.

• Test subjects did not attempt to retrieve carry-on baggage or take it with them, despite ample evidence showing many passengers carrying their stuff out of burning planes even when instructed specifically not to do so.

• No test—recent or historical—can adequately incorporate the effects of panic among passengers trying to get out of a burning plane.

Why It Won’t Matter

Regardless of how the FAA responds to the latest petitions, reality suggests that you will see no mandated minimum seat space in the foreseeable future. Or if—maybe more likely—the FAA and DOT feel politically pressured into doing something, any new standard they develop will not result in any increase in seat space.

That’s partly due to economics and partly to engineering. As to width, keep in mind that for at least two decades, most flights on busy domestic routes will be in planes from either the 737s or A320 families, and seats in those planes are already as wide as they can get without going to five-across. Yes, seat rows could be even closer, but not much. The bottom line is that more seats mean lower fares, and everybody wants lower fares. Thus, you’re not likely to see action that will get you more space than you currently get on the worst cattle cars. If you crave more space, look for a reasonably priced upgrade option—something that isn’t available for now.