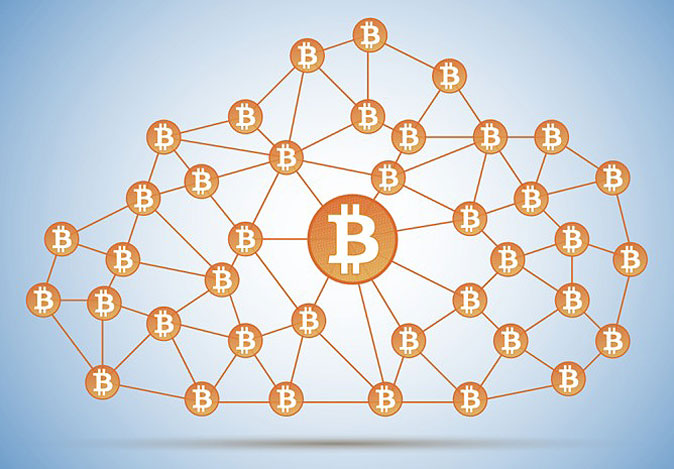 In terms of a life-cycle of technology, it is easy to see Bitcoin as being at the same developmental stage as babies going through the “terrible twos”. All of its technological possibility lies ahead, nobody is sure what particular path it will take, but in the meantime it is going to give everyone a rough ride.

The Inside Bitcoins conference, held this week in Melbourne, has brought together more than 500 people to discuss Bitcoin’s possible futures – all within the framework of an industry that needs to develop in order to support that future.

The key take-home message of the views expressed by speakers at the conference was that Bitcoin was still a long way off from being used as a currency for everyday transactions. Most of the activity in Bitcoin today, and for the near future, is to do with people trading the currency. Government regulation is unlikely to change that.

This view was particularly reinforced by Asher Tan, CEO of local Bitcoin exchange CoinJar. He has concentrated on simplifying the process of buying and selling Bitcoin in Australia with seamless user identification and currency transfer. The company itself has been funded by venture capital provided by Blackbird Ventures whose managing director, Niki Scevak, is particularly enthusiastic about the potential for Bitcoin-based companies to develop out of the local market.

CoinJar is about to launch an ATM card that will automatically convert Bitcoin into cash, making it far simpler to spend. The fact that this is needed is again a reflection of the lack of avenues for spending Bitcoin directly. This is possibly a consequence of Bitcoin’s struggle to gain acceptance as a currency.

Here’s my interview with Asher Tan at the conference:

Economist Nicholas Gruen, CEO of Lateral Economist and chairman of The Australian Centre for Social Innovation, was emphatic in stating that Bitcoin did not yet demonstrate one of the main functions of money in being a unit of account. Simply put, whenever anyone deals with Bitcoin, they immediately trade it for some other currency like Australian or US dollars. We haven’t reached the stage where people hold onto Bitcoin because it is a generally useful currency in its own right.

On a more general note, and from more of a philosophical view, Gruen went on to discuss the general notion of Bitcoin being a “public good privately provided”.

Gruen framed the notion of Bitcoin as being something that is being supported and developed by the private sector and not governments. It is a public good because anyone can benefit from the use of Bitcoin’s underlying protocols as no single person or government is in control of the technology.

This is not necessarily a view that all economists share. Some would argue that the only reason anything will thrive when it is provided by the private sector is if the public benefit financially from it.

The biggest benefit from Bitcoin and the thing most talked about is still the technology called the “blockchain“. This underpins every transaction that takes place in the Bitcoin network. The blockchain is the technology that ensures that no Bitcoin is ever spent twice and it does this without the need of a bank or payment third party as is necessary with normal currency transactions. The blockchain is public and is monitored by everyone using Bitcoin.

It turns out that you can do lots of very clever things with the blockchain. One of those people trying to take advantage of this is Leon-Gerard Vandenberg, a Bitcoin technologist working on being able to use Bitcoins through regular SIM card technologies found in every phone. He talked about the potential for organisations like the World Bank to use blockchain technology to ensure that funding is trackable and is used only as agreed. This would be impossible to do using any non-blockchain-based currency.

A more concrete example of a current use of the blockchain is digital proof of ownership of a file. This has been an ongoing problem because you need to prove not only that you owned the file, but that you owned it at a particular time. A site called Proof of Existence allows a user to upload a file and have the digital signature of that file added to the Bitcoin blockchain. Because the entry’s ownership is known only to the person adding it and it is independently verified and shared in the Bitcoin network, it provides incontrovertible evidence of ownership at a specific time.

As perhaps a reflection of the nascent state of Bitcoin, there were few companies exhibiting products or services at the conference. Disappointingly, it was not possible even to buy a coffee using Bitcoin. Maybe next year.

Associate Professor David Glance is the Director of Innovation in the Faculty of Arts and Director of the UWA Centre for Software Practice, a UWA research and development centre. He owns 3 Bitcoins, worth approximately A$2000. This article was originally published on The Conversation. Read the original article.