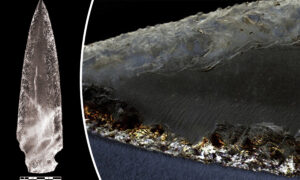 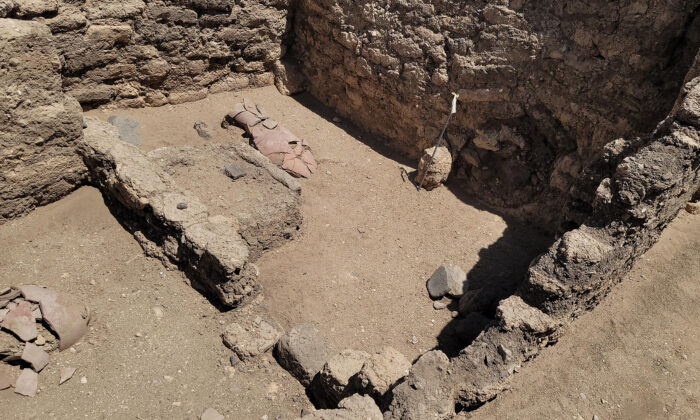 An explorer has shared the moment he witnessed the newly found ancient Egyptian city of Luxor.

Covered and buried in the sand for thousands of years, the golden city has finally been unearthed and was open to a select few for exploration on April 10.

Archaeologists have been trying to locate this city for approximately 100 years and have now started to unravel some of the interesting ancient Egyptian objects and remains.

American humanitarian Anthony Powers said: “The Golden City, known as Aten, was built over 3000 years ago by the Pharaoh Amenhotep III.

“This is viewed as the greatest find in Egypt since King Tut,” Powers added. “I was humbled as if I stumbled back through history.”

Some of the vases had incredible detailing on them such as faces and patterns that had stood the test of time, albeit a little broken and weathered.

Dozens upon dozens of pots, plates, and bowls lined the archeological site as some local experts looked to piece together fragments to create a complete pot.

Brick walls still stood around the site and included what looked to be ovens and other small doorways and rooms that made up what was once a thriving city in ancient Egypt.