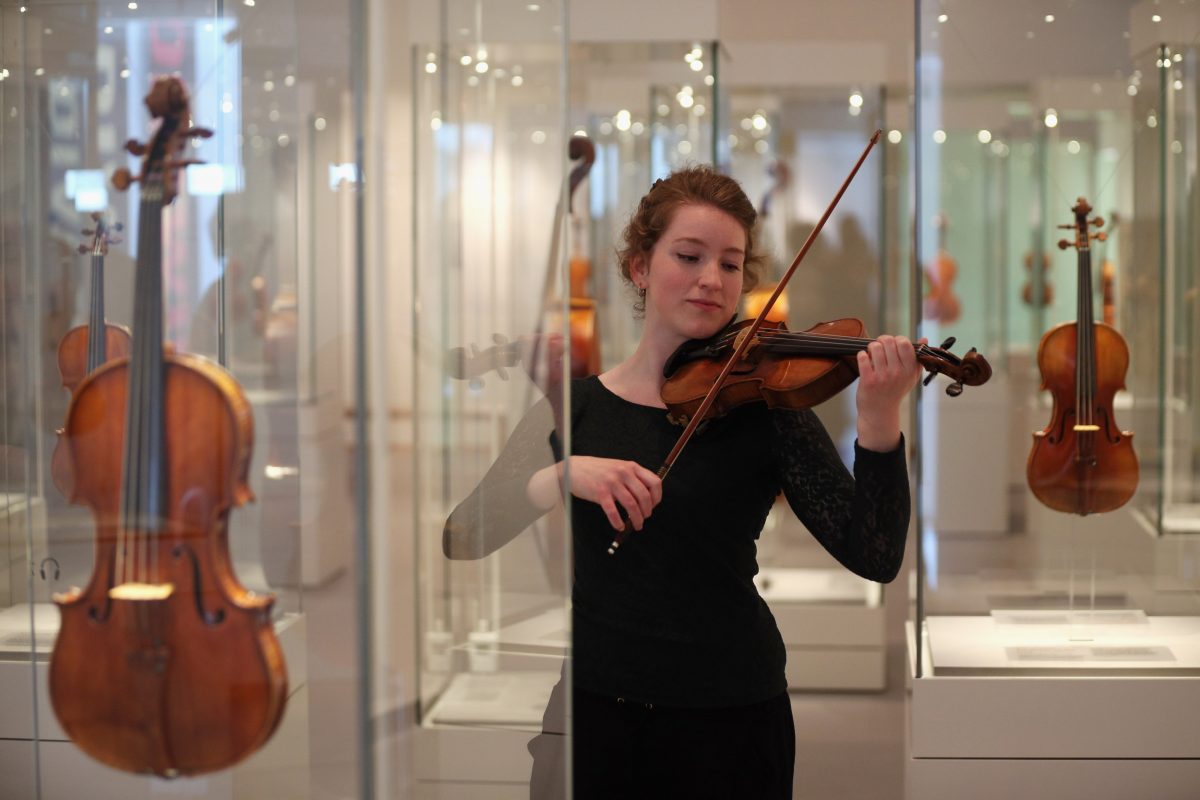 Remember how you learned to play a musical instrument? You became aware of feedback to improve. This ability to make sense of our sensory feedback in more and more refined ways is what people do in Feldenkrais. (Oli Scarff/Getty Images)
Arts & Culture

The Feldenkrais Method is a way of exploring movement, posture, and breathing through hands-on touch, used by dancers, musicians, athletes, actors, and people living with and rehabilitating from a range of illnesses and injuries. Terms integral to the method such as awareness and integration are not easy concepts.

But think of it this way—in order for any system to work at its peak, it needs a mechanism to receive feedback on its performance so that it can adjust and improve.

Remember how you learned to play a musical instrument or play a new sport? You became aware of feedback to improve; you listened to the sounds you were making with the violin and adjusted how you used the bow or where you put your fingers to make a better sound.

When you used a tennis racquet, you monitored where the ball landed after you hit it to gauge how to adjust to strike the next ball. Then you monitored the new way and either continued to adapt and integrate and the cycle of improvement hopefully continued.

If you didn’t adapt then you probably got stuck in a habit or relatively fixed way of being. So we use our senses for feedback (sound, vision, touch and body position/motion) to learn a new skill or to refine and improve an existing skill—to learn to perform better.

We become aware of the effects of what we are doing, try new ways, and then we integrate those ways that work better.

This ability to make sense of our sensory feedback in more and more refined ways is what people do in Feldenkrais—you can become more discerning and so your quality improvement loop gets more accurate. You can use this improved sensitivity to (body) feedback to improve all kinds of performance.

In the performing arts, awareness of one’s self is pretty critical—where you are in space and how you are moving, the way you are producing voice, producing body language, how to adapt to the role or song or action in any given moment.

We become aware of the effects of what we are doing, try new ways, and then we integrate those ways that work better.

It is this ability to pay attention to subtle feedback and respond that makes the difference between perfect pitch and effortless coordination and simply “close enough.”

In Feldenkrais lessons, this ability to attend and respond is systematically practiced. Carefully crafted movement sequences are delivered either in class or in one-to-one sessions.

You practice sensing these subtle distinctions of your performance. You learn how to learn; you practice the foundations of improvement.

Moshe Feldenkrais was a polymath who had a background in engineering, martial arts, hard science, child development … and an incredible curiosity.

He realized during his own rehabilitation from soccer injuries that if he paid better attention to what he was doing he could perform better—and the key things to pay attention to were these ideas of how he was using himself; sensing effort and, by contrast, sensing ease; being aware of the feedback and adjusting and experimenting with better ways of performing an action or task.

He famously taught the then prime minister of Israel, David Ben-Gurion, to stand on his head at the age of 77.

Feldenkrais refined the method over many decades before he died in the mid-1980s. The method is now being taught in many areas—from health and well-being clinics, through to acting, circus, and voice training in many performing arts schools.

Feldenkrais famously said what he wanted was “flexible minds, not flexible bodies.”

Feldenkrais famously said what he wanted was “flexible minds, not flexible bodies.” He was interested in minds that could use feedback to find flexible solutions, minds that could move beyond automatic, mindless, repetitive habits of thinking, feeling, sensing and moving. Minds that could self-reflect, find new ways and change. Creative minds!

Feldenkrais is in many ways a simple message that can be incredibly hard to put into operation. It is finding resonance in the current understandings of mindfulness and the ability of the brain to change (neuroplasticity) and puts these ideas into action.

The evidence for the effectiveness of the method is growing, particularly in areas where body awareness is paramount such as balance and dexterity. There is also evidence for finding greater comfort and ease for people who have been injured.

In the area of performing arts there are no research trials as such but a growing interest in the phenomenology of learning in the arts context. Self-reflective practice and generating creativity are emerging themes from the work to date and will be the subject of future study.

Susan Hillier is an associate professor in neuroscience and rehabilitation at the University of South Australia. This article was originally published on The Conversation.com 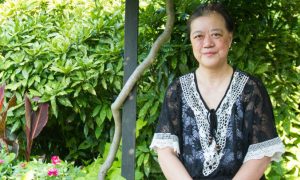 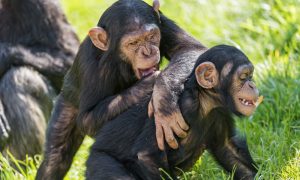