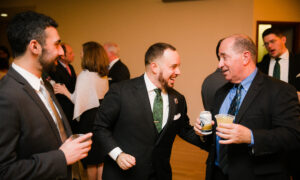 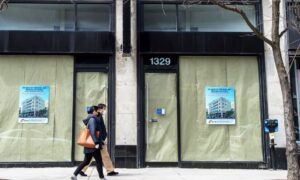 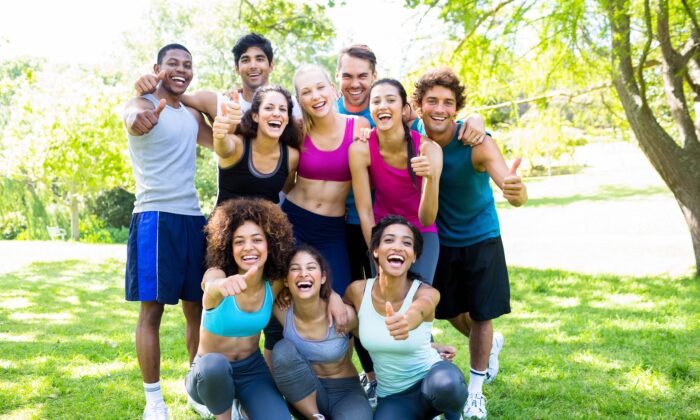 Thinking about skipping your workout because of a flat mood? If you’re upset, depressed, or anxious, a recent study indicates that’s when you need exercise the most. It’s so effective for mental health, it may even speed healing for psychiatric patients.

Those findings were revealed in a study on physical exercise published in the journal Global Advances in Health and Medicine. The study was conducted by researchers from the University of Vermont Medical Center, in conjunction with the medical center’s inpatient psychiatry unit.

The study led by David Tomasi, Ph.D., a psychotherapist and inpatient psychiatry group therapist at the University of Vermont Medical Center, was published in 2019. Tomasi and his team assembled a gym for the exclusive use of approximately 100 patients of the center’s inpatient psychiatric facility.

The research team then introduced 60-minute, structured exercise and nutrition plans to patients that were incorporated as a key element of their respective treatments for various mental health and mood disorders.

Results on mood were so impactful, Tomasi stated in a news release, “Now that we know it’s so effective, it can become as fundamental as a pharmacological intervention.”

Patients in this study were hospitalized for a wide array of psychiatric issues, with symptoms including mild-to-severe depression, anxiety, schizophrenia, suicidality, and acute psychotic episodes. According to Tomasi, only a handful of psychiatric hospitals in the United States with inpatient facilities provide exercise areas for patients.

Prior to engaging in the exercise sessions, psychotherapists surveyed patients’ mood, self-image, and self-esteem via standardized questionnaires designed to limit bias. Individual fitness levels were not assessed, and no “normal” values were determined, given the possible negative connotations of expectations on patients’ self-esteem and self-image assessments.

After patients were led through exercise sessions, the questionnaires were repeated to gauge the effects of exercise on psychiatric symptoms and self-assessments.

Exercise sessions were conducted four times per week for 60 minutes each, and consisted of cardiovascular and resistance training, as well as flexibility development through stretching or use of equipment such as recumbent bikes, ellipticals, rowers, steps, exercise balls, and other gym equipment.

Each session was followed by nutrition education in which patients were taught how to identify healthy food choices, budget, and make meal plans according to the most recent scientific recommendations on the connection between gut health and psychological well-being.

These sessions included facilitated discussions about the unique challenges of maintaining a healthy lifestyle coupled with patients’ individual psychiatric concerns.

Researchers analyzed the data, considering specific differences between patient groups related to their levels of cognitive strength, understanding, and ability versus capacity, as demonstrated in the responses provided to questionnaires.

The analysis included cognitive differences between individuals diagnosed with, for example, moderate depression, versus an individual with acute schizoaffective disorder. According to researchers, “These aspects are reflected in some of the answers pertaining to the perceived effectiveness or helpfulness of the interventions offered.”

The research team was able to identify multiple positive outcomes that were direct results of implementation of physical exercise and nutrition coaching in inpatient psychiatry. Overall, patients reported less anger, improved mood, higher self-esteem, and less anxiety and depression as a result of exercise sessions.

An impressive 97.6 percent of patients responded in the affirmative to the question, “After attending this group, do you think you will exercise more?” a fact researchers considered to be one of the most important aspects of the study.

According to their report, “The willingness of patients to make room for physical exercise in their therapeutic schedule has resulted in an overall positive effect for the therapeutic environment as a whole.”

Tomasi suggests that physical exercise is so effective at alleviating psychiatric symptoms, it could reduce the amount of time patients are confined to acute facilities and potentially reduce reliance on psychotropic medications. It also presents treatment options that may be effective at reaching individuals who are in a psychotic state, a condition when, according to Tomasi, talk therapy or psychotherapy has limits.

“It’s hard to receive a message through talk therapy in that state, whereas with exercise, you can use your body and not rely on emotional intelligence alone” explains Tomasi.

Patients who are hospitalized for mental health and mood conditions are often in an acute state, with hospitalization used as a means of protecting the individuals, as well as others in society, from harm.

However, psychiatric wards are frequently noisy, crowded places that can increase a patient’s distress and difficulty, creating barriers to effective treatment. As a result, sedative medications are often the first line of therapy, with self-care practices such as proper diet and exercise not considered part of a standard treatment protocol.

“The priority is to provide more natural strategies for the treatment of mood disorders, depression, and anxiety,” Tomasi says. “In practice, we hope that every psychiatric facility will include integrative therapies—in our case, exercise in particular—as the primary resource for their patients’ psycho-physical well-being.”

Exercise is a powerful therapeutic action that boosts overall health and immunity and is one of the top ways to improve your mental wellness. It does this, in part, by stopping mitochondrial aging in its tracks. Some studies even suggest that exercise can cut your risk of developing Alzheimer’s disease in half.

You can of a mental well-being boost if you combine exercise with being outdoors. Science has shown that access to green space improves longevity, physical and mental health, boosts sleep, and shortens recovery time from illness.

For links to the research studies referred to in this article, please find it online at TheEpochTimes.com/author-GreenMedInfo