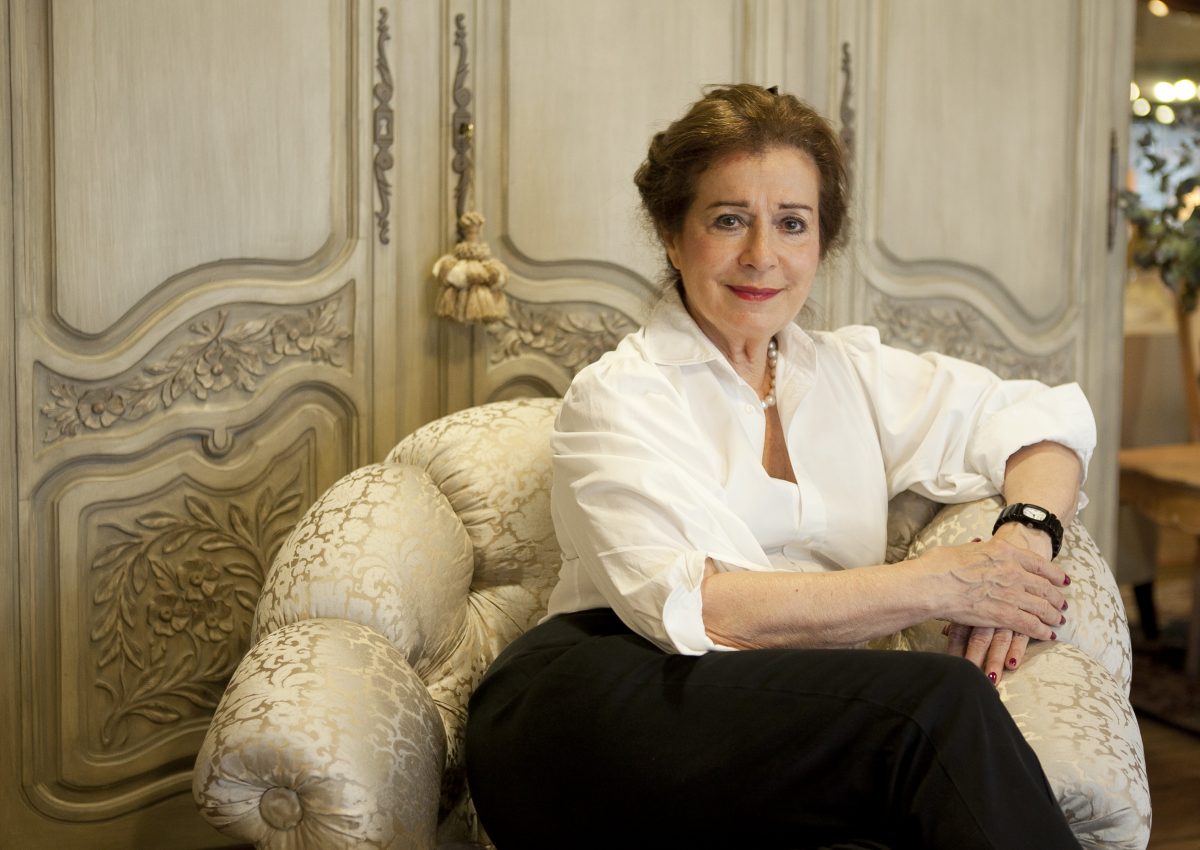 NEW YORK—If you are looking for a piece of handmade furniture in New York City, you’re likely to find a few makers of sleek Scandinavian or Art Deco tables and chairs. But one quiet shop on 27th Street has been building custom classic French and English furniture from scratch, right in its basement.

When Charlotte Barbakow, the president and designer of Devon Shops, took over the store in 1980, she transformed one of the city’s oldest import businesses into what is essentially a French ébénisterie (furniture maker).

Besides herself, there is only one more designer on staff. The artisans, hailing from Europe and South America, create the furniture just downstairs from the showroom.

“A cabinetmaker works with a carver, and the upholsterers do one piece at a time,” Barbakow said. Her customers, who are a mix of architects and private clients, expect a three- to four-month lead time.

“I think that’s why people buy old things—they want things that were of quality at one time, and that’s what we miss as time goes on,” Barbakow said.

With armoires ranging from $8,000 to $18,000 and dining tables ranging $8,000–$15,000, Devon Shop’s prices are roughly on par with those achieved at Continental furniture auctions. But the pieces are guaranteed to satisfy the user’s tastes and space constraints. In addition, the buyer avoids the costs needed to restore aging wood or reupholster worn seats.

Classic Will Always be Classic
An avid antique collector from Chicago, Barbakow studied art history, drawing, and painting. At one time she thought she’d go into fashion, but ultimately turned her judicious eye to the furnishing of interiors.

Loquacious about furniture but reluctant to talk about herself, Barbakow adheres strictly to a classic aesthetic and traditional construction. All the joints are dovetailed, she said, showing a dresser.

“No nails—only Philips screws for easy reassembly when you move house. They never used nails in France.”

Once, a customer wanted a chair with a carved back, which she refused to do.

“It wasn’t done that way. I don’t want to do something trendy that the customer isn’t going to like years down the line.”

Barbakow is not insensitive to changing tastes, though. She also offers transitional French furniture featuring classic lines with modern elements.

Her clients have been steady over the years, and some are first and second generation clients. Surprisingly, younger people show interest in this furniture, she said.

“They may start out at IKEA, graduate to Design Within Reach, and finally come to us when they turn 32,” she said. “This is furniture that’s meant to last a hundred years. … Furniture’s not supposed to be disposable.”

Many consumers are lured in by the enticing price tag of mass produced assemble-it-yourself furniture, only to have to replace the flimsy items in short order, making environmental and long term costs high.

A 2009 Environmental Protection Agency report stated, “Generation of furniture and furnishings in municipal solid waste has increased from 2.2 million tons in 1960 to 9.9 million tons in 2009.”

Particleboard, the compressed wood-stuff that makes cheap furniture possible, is sometimes made from wood scraps and advertised as recycled wood. However, its source is hard to ascertain, and it could be that new wood is cut to produce particleboard. In addition, the glues and formaldehyde used in its production continue to give off gas throughout the life of the product, according to the EPA.

“There won’t be a legacy if we continue on this trend, so it has to be changing,” Barbakow said of the furniture industry.

Home Furnishing Savior
Anyone who has ever paced a furniture store trying to choose between a dresser that’s two inches too wide and another that is two drawers too few will have called out in frustration for some guidance.

Playing the role of a home furnishing savior is part of Barbakow’s value proposition. Being a custom made service, it’s key to get the product just right.

“You can’t return custom. I have to make sure it’s what you want, and then I make it.”

Planning a room is an experiment in harmonizing individual items of furniture, the room with the rest of the apartment, and the residents with each other. When family members’ tastes diverge (she prefers minimalist; he Rococo), Barbakow suggests paint colors and accents—even advising what size rug to look for—to arrive at a happy compromise.

It gets pretty involved.

One of Barbakow’s clients—a married couple—needed furniture for their barren prewar apartment on the Upper West Side. Barbakow took it upon herself to draw out the floor plan with all its odd angles and nooks and crannies, sketch in where each piece of furniture should go, and send the client what she did.

“The next day they came in and we did the whole house. We’re still working on it,” she said, showing the floor plan, mapped out in pencil. “I’m very proud of our work.”

Christine Lin
Follow
Christine Lin is an arts reporter for the Epoch Times. She can be found lurking in museum galleries and poking around in artists' studios when not at her desk writing.
SHARE
EmailCopyFacebookTweet
You May Also Like 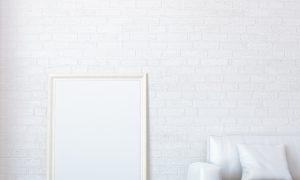