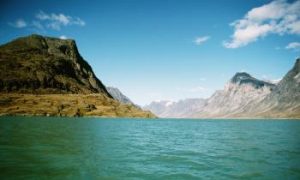 Water, Water Everywhere—or Is There?
0 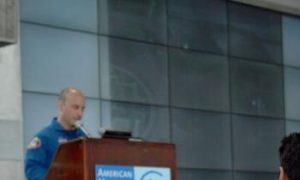 Mr. Wang added that he has seen some shows in Guangzhou, China, but they were not as wonderful as the Shen Yun show. "Every detail of the performance and the design of the costumes are excellent. The show is the best, and it has no rival," he exclaimed.

"It is symbolic of our 5,000-year Chinese culture, and Shen Yun fully illustrated it. It is worth promoting to every corner of Taiwan, from the north to central and southern Taiwan,” he said.

Chinese Ethic Education Association is dedicated to the promotion of ethics education and virtue, and it has spread righteous concepts to many people in the society. He noted that Taiwan needs to rebuild concepts of ethics and virtue. "The truthful and graceful Shen Yun show is worth promoting," he concluded.