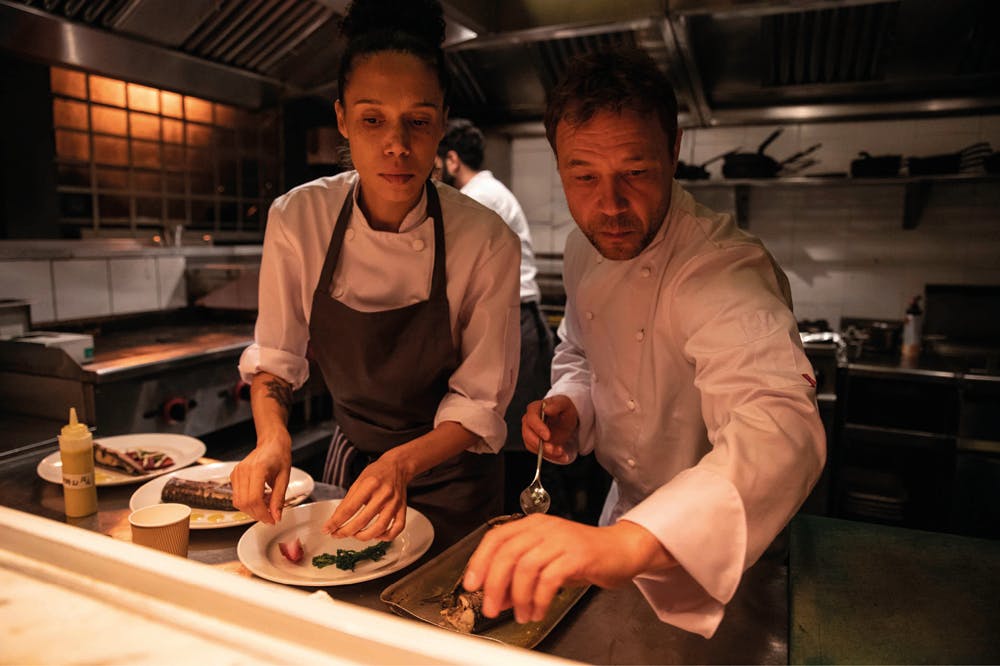 Master chef Andy Jones (Stephen Graham) isn’t prepared for the workplace tsunami that washes over his restaurant one evening. Jones becomes a one-man juggling act as he struggles to balance workplace drama with his understaffed crew, personal issues, and other challenges. Eventually, a health inspector decides to pop by for a look around, which complicates things even further.

Enjoy riveting drama, along with outstanding, believable performances, as Jones faces the storm that descends on his posh London restaurant.

When failed actor-turned-primary Catholic school teacher Paul Maddens (Martin Freeman) is tasked with putting on the year’s Christmas Nativity play, he teams up with an eccentric teacher’s aide, Mr. Poppy (Marc Wootton) by the well-meaning principal.

As Paul’s and his underprivileged students prepare for their showdown with a snooty rival school, a touching story about underdogs emerges. It’s also sprinkled liberally with lots of uproarious comedy and light-hearted dramatic tension as everything leads up to a final climax.

This highly inspirational TV biopic is based on intrepid neurosurgeon Dr. Ben Carson (Cuba Gooding Jr.). It begins with Ben’s tumultuous upbringing and destitute family life with his mentally ill mother Sonya (Kimberly Elise) and brother Curtis (Tajh Bellow). As the movie progresses, we see how Ben struggled with (and eventually overcame) both his anger issues and learning disabilities to become an exceptional human being, in this very moving portrait of self-discovery.

When tall, gentlemanly ex-Navy officer James McKay (Gregory Peck) arrives on the Wild West of the American frontier to meet up with his fiancée, Patricia Terrill (Carroll Baker), he has a rough landing. McKay soon becomes embroiled in an ongoing war between two families over cattle watering land.

Packed with lots of bravery and romance, this is an outstanding Western film. 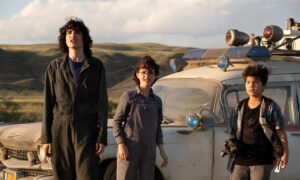 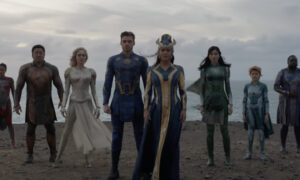 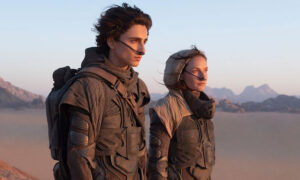 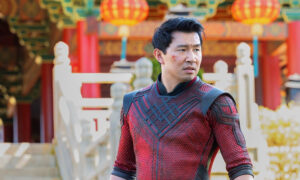