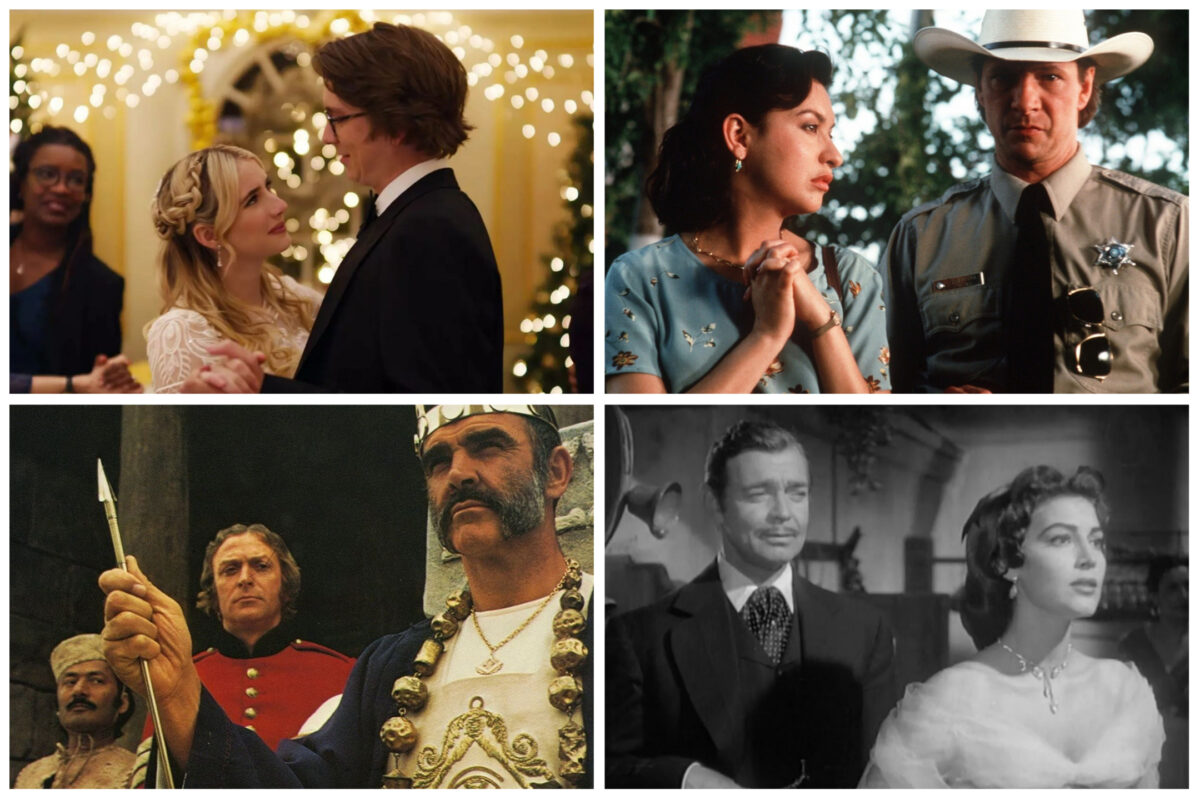 Epoch Watchlist: What to Watch for Sept. 9–Sept. 16

This week, we look at an outstanding adventure undertaken by British officers, and a drama about secrets buried in a small Texas town’s past.

Just when both their hopes for a wedding seem to be souring, a series of fateful events bring Griffin Reed (Thomas Mann) and Margot Hayes (Emma Roberts) together on New Year’s Eve. Soon, romantic stirrings begin to develop between them, but there are those who don’t want to see that happen.

Despite the rapid-fire valley girl dialects (which permeate so many movies these days), this briskly paced rom-com is generally fun and engaging. It has some heartwarming moments and charming scenes that play out among its characters.

When Sheriff Sam Deeds (Chris Cooper) finds a skull in the desert near a small border town, he starts unraveling the murder of Sheriff Charlie Wade (Kris Kristofferson) four decades earlier. Deeds’s investigations begin to reveal town secrets revolving around his father (Matthew McConaughey) that might be best left buried in the past.

Featuring fantastic performances by its outstanding cast—particularly Cooper—this indie Western is a whodunit with a realistic vibe that will keep you transfixed through to its kicker of an ending.

A Wonderful Adventure With Captivating Locales

‘The Man Who Would Be King’

Based on Rudyard Kipling’s tale, this rousing adventure romp follows friends Peachy Carnehan (Michael Caine) and Danny Dravot (Sean Connery), who are British officers stationed in India. Having boundless ambitions, they head off to the remote land of Kafiristan and plan to live as kings.

With sublime portrayals by its shining stars Caine and Connery (the two have great chemistry), along with its great script and direction by John Huston, it’s one of the most brilliant adventure films of all time.

This outstanding Western carries a good message about being principled. It also features a steamy love story and well-drawn characters brought to life by its brilliant cast.