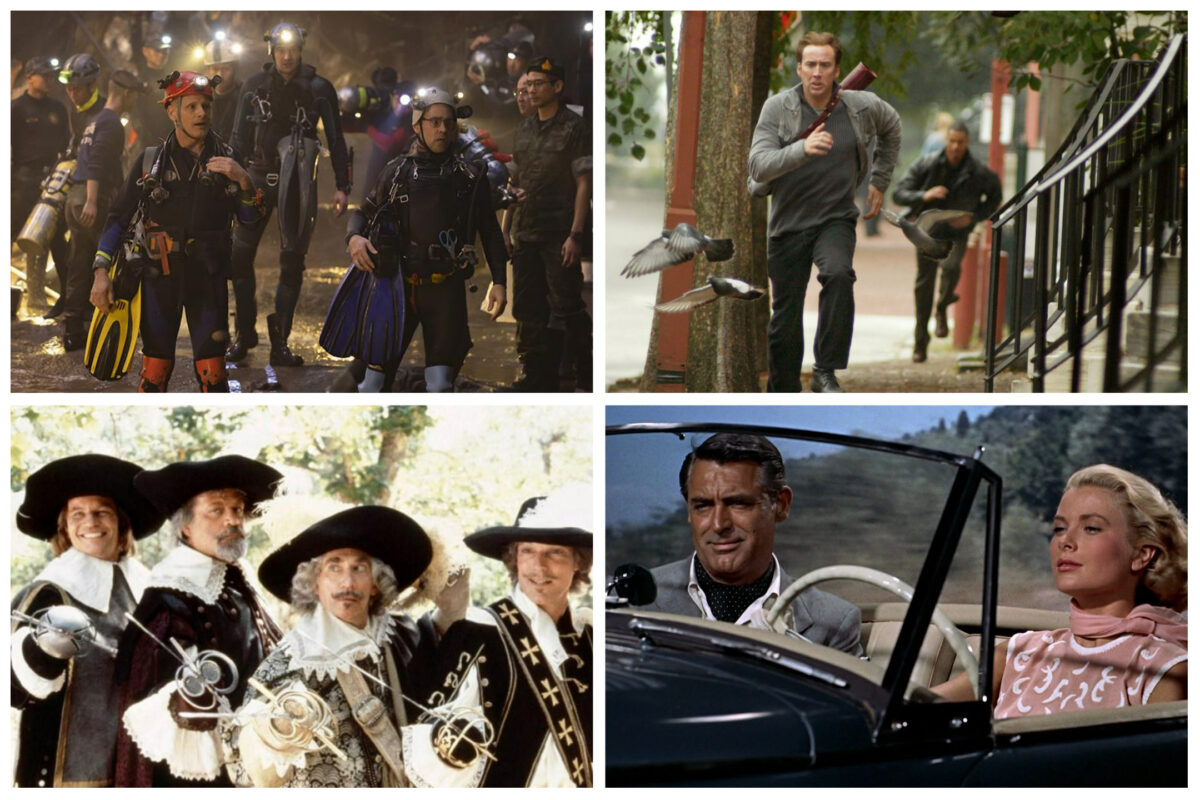 Epoch Watchlist: What to Watch for July 29–Aug. 4

This week, we look at a harrowing, real-life tale of an international rescue effort and a Hitchcock classic about a retired debonair thief.

Director Ron Howard’s dramatic film tells the story of Richard Stanton (Viggo Mortensen) and John Volanthen (Colin Farrell), two expert cave divers. The mission of the pair, along with thousands of international volunteers, is to rescue 12 boys and their soccer coach from an underground cave in Thailand.

Based on a real-life event, the film recreates the claustrophobic feeling of being trapped in incredibly long, narrow, and flooded caverns. It’s a harrowing tale that showcases the strength and compassion of the human spirit.

Benjamin Franklin Gates (Nicolas Cage) is a treasure hunter and amateur cryptographer who learns of a national treasure located somewhere in the United States. But will he be able to find it before a team of cutthroat mercenaries does?

In this quintessential “follow the clues” adventure, we have a thrill-filled Indiana Jones-style film with a peppy pace and entertaining action scenes. With a lot of interesting tidbits of U.S. history along the way, it has just enough twists and turns in its storyline to keep viewers engaged.

A superb adaptation of Alexandre Dumas’s classic 1844 novel, this adventure film has a fine ensemble, outstanding cinematography, and plenty of action, comedy, and romance.

A Breezy Mystery With a Top-Notch Cast

‘To Catch a Thief’

John Robie (Cary Grant) is a retired jewel thief living on the French Riviera. After a string of recent thefts in the area seem to copy-cat his methods, he must catch the culprit in order to avoid being blamed.

Under the guidance of Alfred Hitchcock, this light whodunit itself is a gem—with two of the greatest stars at the height of their power (Grant and Grace Kelly).