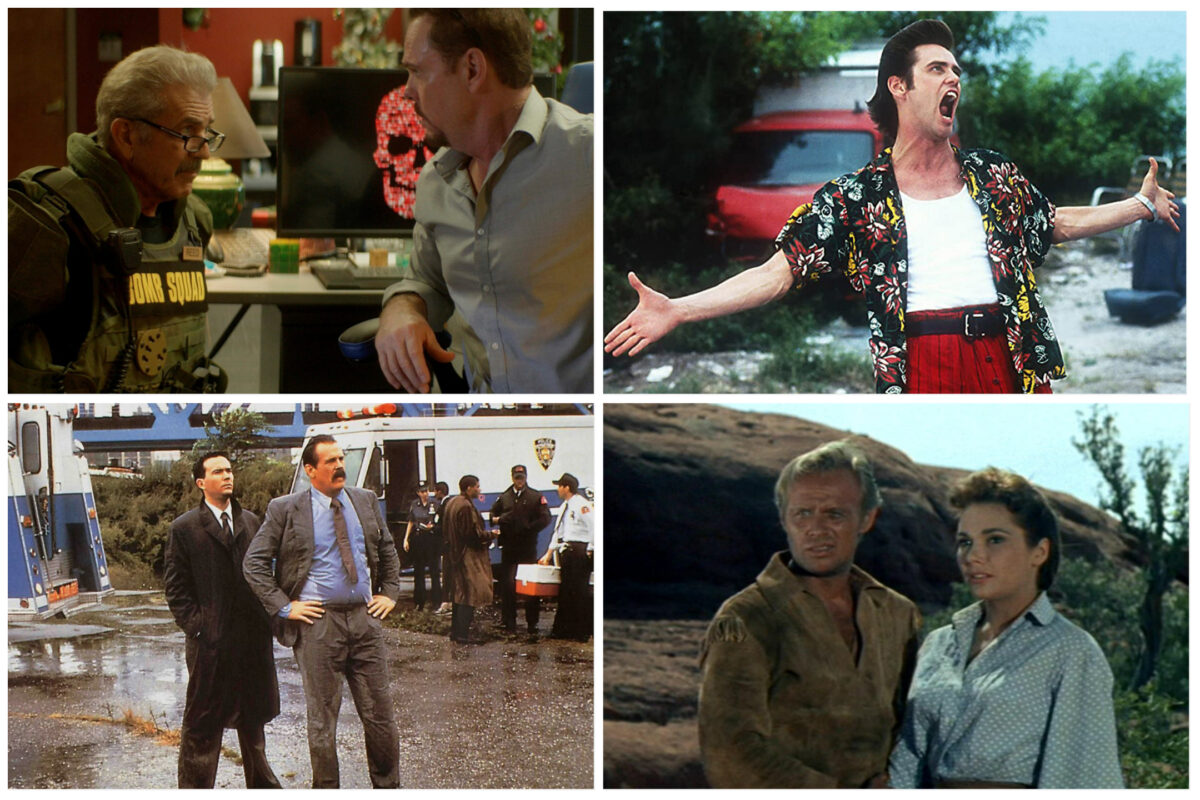 Epoch Watchlist: What to Watch for July 1–7

This week, we look at one of Jim Carrey’s outrageous comedies, as well as a riveting Western about redemption starring Richard Widmark.

IT expert and ex-hacker Orlando Friar (Kevin Dillon) finds a hair-trigger bomb strapped to his desk chair. Then a mysterious voice over the intercom demands Friar steal $1 million digitally or be blown up. Bomb expert Wallace Reed (Mel Gibson) soon arrives on the scene, but will he be able to save the day?

This serviceable thriller has a decent plot, but suffers from a lack of movement since the storyline is about not being able to move—literally. The performances and cinematography somewhat make up for the film’s shortcomings.

This riotous ’90s comedy is a perfect showcase for Carrey’s comedic talents and his unique brand of charisma—attributes that helped catapult him to international stardom. The film’s slightly dark tone makes it better viewing for older kids. However, it’s still much tamer than more recent comedies, such as 2009’s “The Hangover” or 2011’s “Horrible Bosses.”

An Uncompromising Quest for Justice

This riveting crime thriller is one of celebrated director Sidney Lumet’s most intense films and is filled with many twists and turns. Nolte, in particular, turns in a mesmerizing performance and makes an unlikeable character unforgettable.

A Western Tale of Survival and Redemption

After a wagon train is ambushed by a band of Apaches, the survivors entrust their lives to Comanche Todd (Richard Widmark), despite his wanted status.

Widmark showcases his versatile acting chops in this outstanding 1950’s Western. It’s a riveting tale of selflessness and redemption, with beautiful scenery, a rousing score, and excellent performances by its supporting cast.