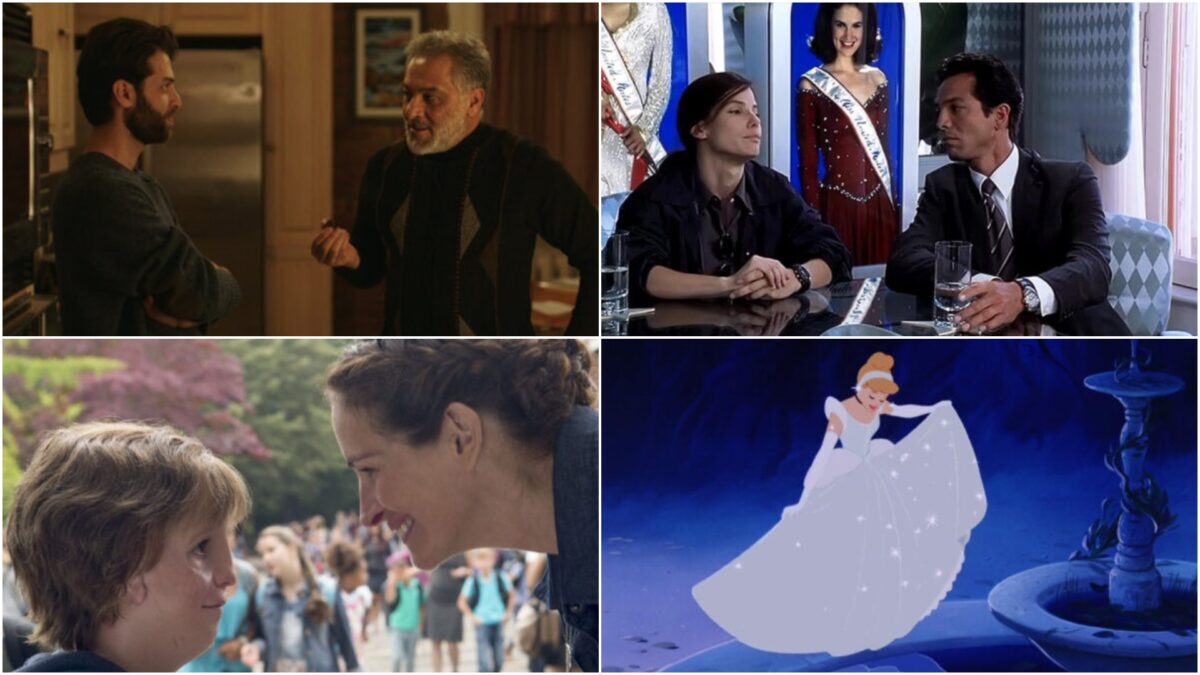 Epoch Watchlist: What to Watch for April 29–May 5

This week, we look at a classic Disney fairytale and an uplifting comedic drama about a Syrian refugee family that’s transplanted to Canada.

Tareq (Ayham Abou Ammar) moves from Syria to Antigonish, Nova Scotia, after his family’s chocolate factory is bombed. He had dreamed of becoming a doctor, but his father, Issam (Hatem Ali), urges him to focus on the more direct necessity of survival: rebuilding the chocolate business. This sets up a conflict between old traditions and modern ambitions.

With its beautiful scenery, a brilliant cast, and peppy script, the film shows how a young and enterprising refugee struggles to secure a better future for himself and his family.

August Pullman’s (Jacob Tremblay) facial deformities (Treacher Collins syndrome) have prevented him from attending mainstream schools in the past. Now he and his family brace themselves as he sets off for fifth grade at the local school.

Based on a bestselling book, this film has some deeply moving scenes as Auggie navigates the tumultuous waters of both bullying and acceptance. The acting is superb, with believable performances by the adults and children alike. Ultimately, it’s an inspiring movie with enriching life lessons.

Capable FBI Agent Gracie Hart (Sandra Bullock) messes up a case she was assigned to, but tries to redeem herself by entering an upcoming beauty pageant that has been targeted by a terrorist plot. There’s just one problem—she’s a total tomboy.

This movie has some pretty good comedy scenes that mainly have to do with Hart trying to submerge her tomboyish nature and learn how to be more feminine and alluring (she’s never even worn a dress). However, this gimmick sags some by the film’s third act.

When good-hearted, lovely Cinderella’s mother dies, her father marries a woman who treats her cruelly. Misfortunes heap upon Cinderella, but her animal friends and benevolent Fairy Godmother might be able to help.

Walt Disney’s animated take on the original fairytale imbues it with hilarious humor and delightful, beautifully rendered songs. This film is a charming classic.