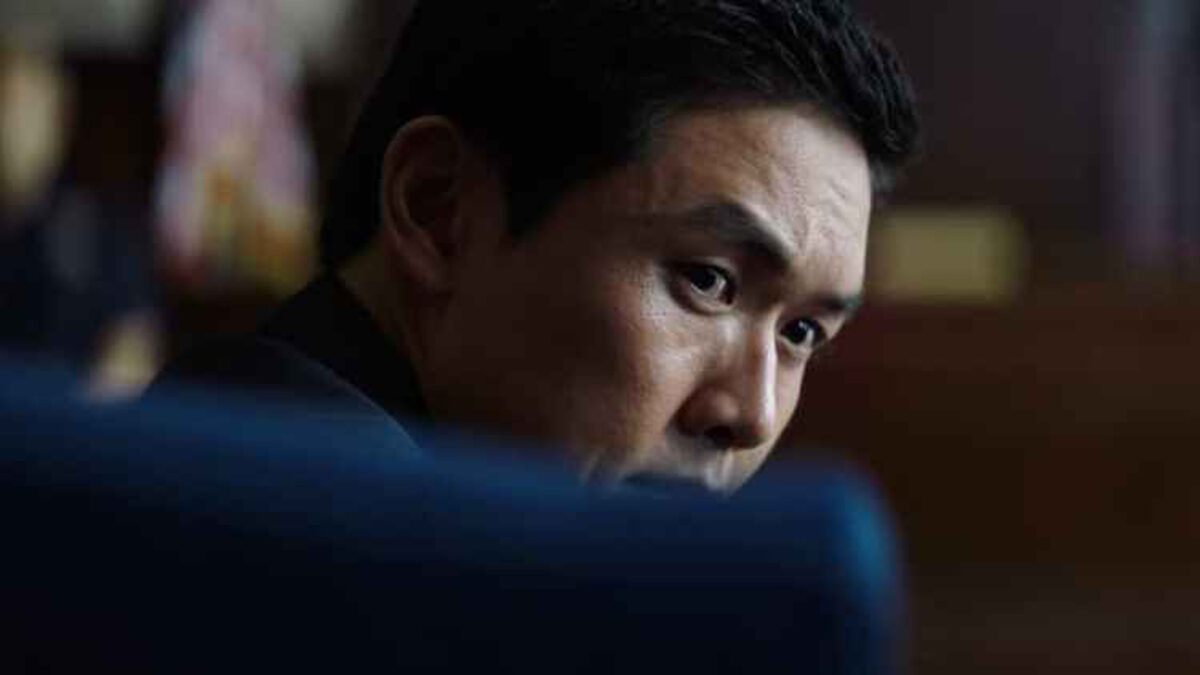 ‘A Shot Through the Wall’

When Chinese-American police officer Mike Tan (Kenny Leu) accidentally discharges his service weapon and kills an innocent black man in New York, his life is thrust into turmoil. Tan not only has to deal with his own guilt, but also the multidimensional worlds of racial politics, justice, and the media at large.

This fantastic film avoids the tired and worn-out “bad cop” narrative that Hollywood typically uses, and humanizes its main character. It shows multiple perspectives that give insight into many modern-day issues.

Two men who are terminally ill leave everything behind to live out their ultimate bucket list before they pass away.

While it’s no surprise that a pairing of uber-talented actors such as Jack Nicolson and Morgan Freeman would impress, they went above and beyond in this heartfelt film. It’s a masterful concoction of scenes that pivot naturally from riveting drama to hilarious comedy; viewers can enjoy the deeper messages without being hit over the head with them. This uniquely uplifting film is perfect for these murky modern times.

Swashbuckling Adventure on the High Seas

‘Master and Commander: The Far Side of the World’

During the Napoleonic Era, Captain Jack Aubrey (Russell Crowe) is tasked with chasing down a large French privateer across the high seas with his smaller British one. Outmatched from the outset, Aubrey must use unusual tactics if he and his men are to survive.

A paragon of masculinity, Aubrey leads his men with a combination of intellect, unwavering spirit, and martial expertise. This incredible naval adventure is beautifully shot and very well written. Perhaps the best nautical film ever made.

An international task force is ordered to destroy a target that is vital to the German war effort. Unfortunately, things don’t go according to their plans.

With plenty of well-paced action and drama, mixed with bits of comic relief, this outstanding World War II film featured some of the best aerial combat scenes at the time it was made. A little over the top, but great fun.