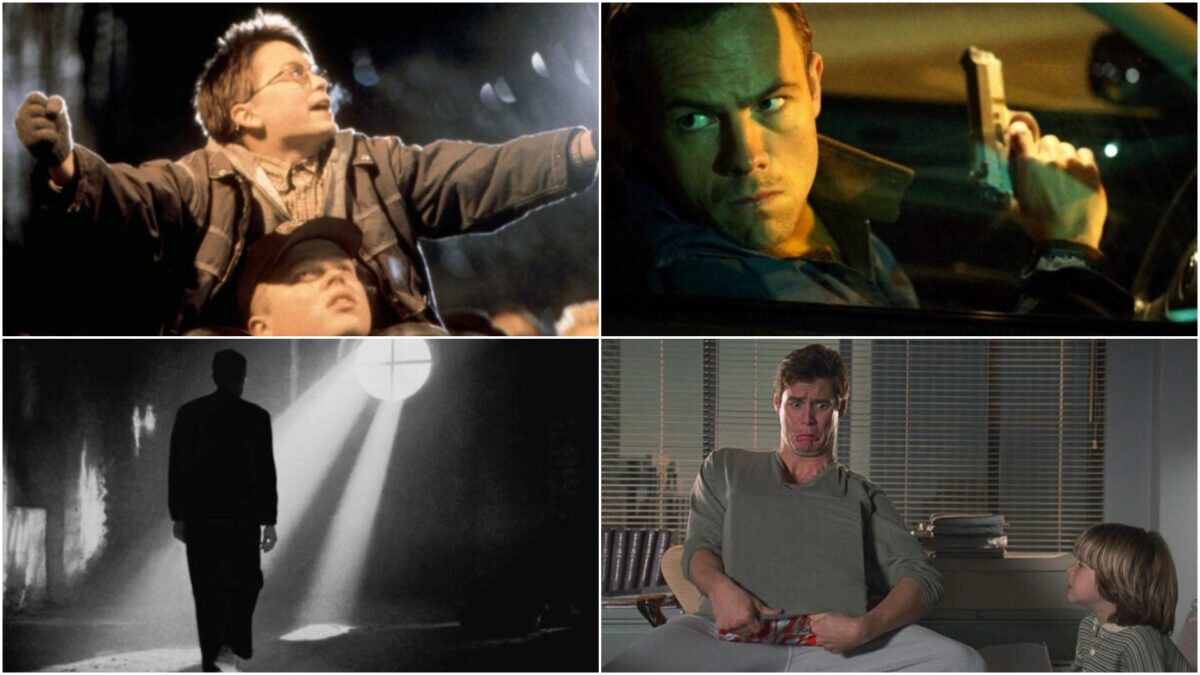 This week, we look at a disturbing chapter of Mexico’s anti-Catholic history and a thriller shot entirely over the course of one night.

Taking place over the course of one night, protagonist Budge (Moe Dunford) has a crooked past, but is trying to leave the world of crime behind. He undertakes one last illicit deal to lay his hands on enough money to jumpstart a new business. But in doing so, he runs afoul of a vicious loan shark (Gerard Jordan).

This thriller features a single-take approach, which makes the solid acting seem even more visceral, and steadily ratchets up the palpable tension. The lack of cuts makes everything seem more immediate and realistic.

Based on author Rodman Philbrick’s book “Freak the Mighty,” this film tells the tale of Kevin Dillon (Kieran Culkin), a 12-year-old boy nicknamed “Freak” because of his physically disabling illness, and Maxwell Kane (Elden Henson), a 14-year-old with dyslexia, who become unlikely friends.

Although this movie at first seems like yet another overly saccharine tear-jerker about misunderstood kids with disabilities fighting against social discrimination, the strong performances by its able cast elevate it above being a schmaltz-fest.

Jim Carrey stars as Fletcher Reede, an attorney who just can’t resist lying. After missing his son Max’s (Justin Cooper) birthday, Max makes his father promise to not tell any lies for an entire 24 hours—can Fletcher do it?

Although this film’s plot is a little far-fetched, it more than makes up for it in one of Jim Carrey’s most impressive (and underrated) roles to date. Overall, this is a good-spirited laugh-fest that, coupled with a brilliant script, makes the most out of its silly storyline.

Based on a dark chapter of Mexico’s history when anti-Catholic policies were enacted, the last remaining priest (Henry Fonda) must leave the country or face dire consequences.

This captivating historical drama carries the positive message of sticking to one’s convictions even when faced with seemingly insurmountable odds. It also features one of Henry Fonda’s best roles.