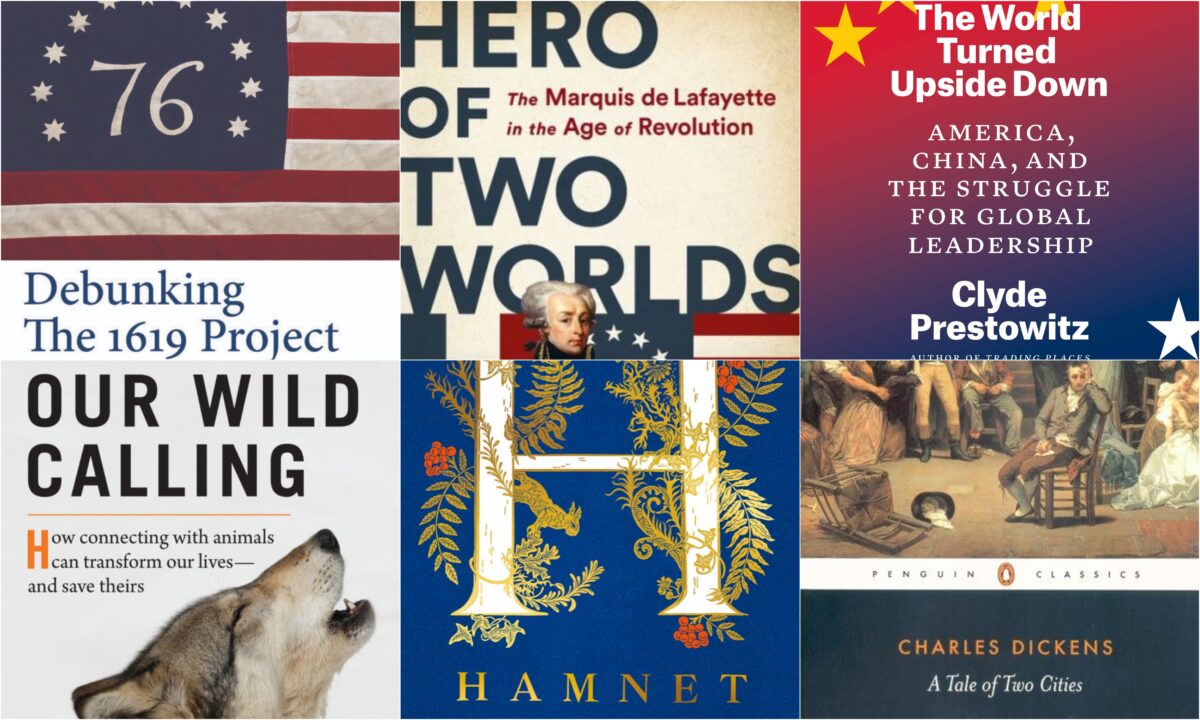 Exposing the Plan to Divide America

“Debunking the 1619 Project”
By Mary Grabar

The 1619 Project was key in introducing critical race theory into schools. Mary Grabar’s in-depth research debunks its claims about slavery and exposes the tricks used to misrepresent figures such as Abraham Lincoln. An essential read.

Lafayette in the Age of Revolution

An insightful book about French nobleman and military officer Marquis de Lafayette’s roles in the French and American Revolutions. Duncan details his arrival as a 19-year-old, disobeying the French monarch to do so—and making him a fugitive), his bravery in battle (chock-full of brilliant maneuvers), and his relationship with George Washington. Lafayette finally gets his due in this extensively researched, enjoyable read; a fine addition to the massive collection of American Revolution scholarship.

Howling With the Wolves

“Our Wild Calling”
By Richard Louv

Take a deep dive into the natural world around us and see how connecting with animals, both domestic and wild, can enrich our lives and potentially save theirs. Through shared stories, studies and reportage, and cutting-edge science, Richard Louv presents the case for protecting and promoting a caring habitat for human–animal coexistence, a “habitat of the heart.”

Strengthening our bonds with living creatures can transform us on many levels. In this digital age, real connection is possible.

“The World Turned Upside Down”
By Clyde Prestowitz

This treatment of the entire U.S.–China relationship, from the beginning up to now, is eminently simple and readable, and detailed at the same time.

In China, the buck stops with the Chinese Communist Party. The CCP reigns supreme, and every person, every corporation is subject to it. As such, it is able to shape behavior on a very fundamental level. A fascinating read.

In England in 1580, the Black Death plagues the land. William Shakespeare, then a penniless Latin tutor, is smitten by an extraordinary woman. They marry. Agnes becomes the electrifying force in their lives as they grieve the death of their 11-year-old son.

Their brokenness is brilliantly conveyed and weaves an agonizing and moving backdrop. It sets the stage as the playwright’s career skyrockets. What happens is breathtakingly redemptive.

“A Tale of Two Cities”
By Charles Dickens

“It was the best of times, it was the worst of times.” So begins “A Tale of Two Cities,” a classic tale about the French Revolution. In a time of mobs and executions, we marvel at a daughter’s care for her broken father and cheer for the dissolute but brave Sydney Carton who goes to the guillotine speaking the book’s last line: “It is a far, far better thing that I do, than I have ever done; it is a far, far better rest that I go to, than I have ever known.” One of Charles Dickens’s most popular works, and with good reason.

“The Old Man and the Boy”
By Robert Ruark

Robert Ruark’s account of boyhood days spent hunting and fishing with his grandfather begins, “The Old Man knows pretty near close to everything.” We can all learn from this man’s wisdom. A classic, especially for teen boys.

“I Capture the Castle”
By Dodie Smith

“I write this sitting in the kitchen sink.” So begins witty narrator 17-year-old Cassandra as she hones her writing skills, helps her poor family, and falls in love. In the end, she captures the castle and readers as well. 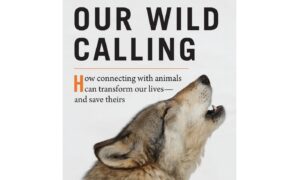 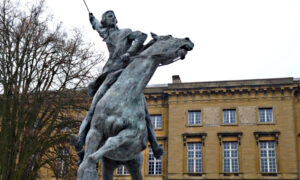 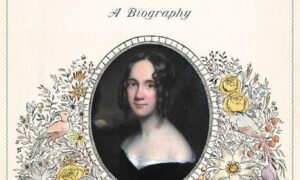 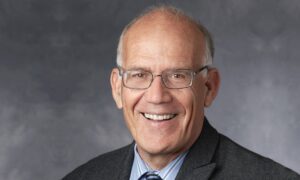