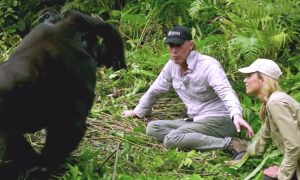 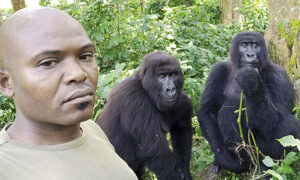 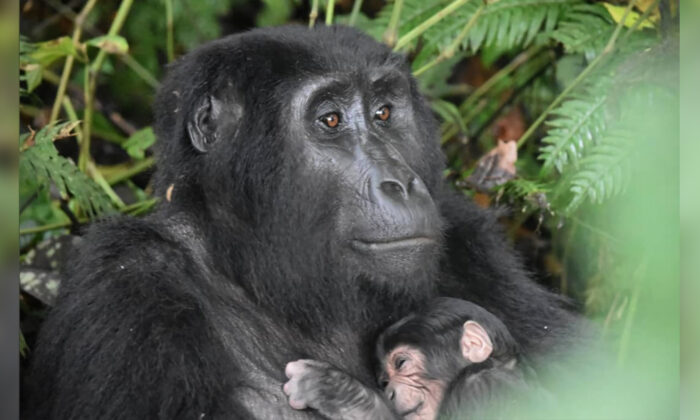 Uganda’s Bwindi Impenetrable National Park is experiencing an unprecedented baby boom in its mountain gorilla population after seven infants were born this year, compared to two in the whole of 2019, according to officials.

Five of the baby gorillas were born in just six weeks from July 22 to Aug. 31, Bashir Hangi, a spokesman for the Uganda Wildlife Authority (UWA), told CNN on Sept. 3.

Hangi said there was no clear reason as to why there had been a sudden spate of births but ruled out any effect of CCP (Chinese Communist Party) virus, commonly known as the novel coronavirus, lockdown measures because gorillas have a gestation period of about nine months.

However, the UWA believes its efforts to adopt a consistent conservation approach, anti-poaching patrols, a round-the-clock veterinary team, and 24/7 monitoring of the gorillas are paying off.

Of the five most recent gorilla births, two are from the same gorilla group and three are from different groups. On average, Uganda typically records one or two births a year, Hangi said.

The newest arrival was born to an 18-year-old gorilla named Ruterana, becoming her third offspring, according to a statement from UWA published on Sept. 1.

Unfortunately, her first infant, born in 2012, died from pneumonia at just 2 weeks old. The same gorilla family welcomed another newborn at the end of August.

Its mother, Kibande, is the most senior female in the family and now has five offspring.

“The birth of new mountain gorillas is testimony to Uganda’s successful conservation efforts,” Sam Mwandha, UWA executive director, said in a statement.
“With enhanced integrity of protected areas, there has been a general increase in wildlife populations in Uganda.”

Recent increases in population numbers saw mountain gorillas removed from the International Union for the Conservation of Nature critically endangered red list in 2018, but the organization still classes them as an endangered species.

In July, a man was jailed for 11 years after he confessed to killing a rare silverback gorilla in the Bwindi Impenetrable National Park. The gorilla—known as Rafiki, which means “friend” in Swahili—was part of the famed Nkuringo gorilla group.