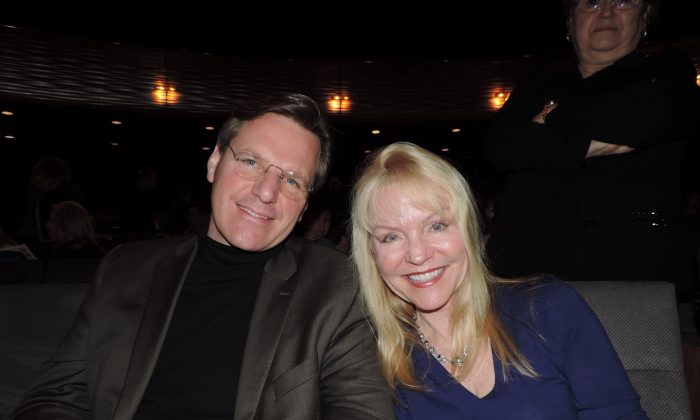 “It was like taking a trip through Chinese history,” Ms. Cotton said.

The New York-based Shen Yun has toured the world for eight years, reviving 5,000 years of ancient Chinese culture through classical Chinese dance and music. Many of the mini-drama pieces depict stories and legends from both ancient and modern China.

“It was beautiful,” Ms. Cotton said at the Winspear Opera House in Dallas on Jan. 4. “I teach cross-cultural communication, so I loved it. It’s like a hands-on experience with the Chinese culture through the various different dynasties.”

“It was just a wonderful experience,” she added.

Ms. Cotton, is a best selling author, national Emmy Award winner, and distinguished keynote speaker. President of a corporate training and executive coaching company, Ms. Cotton has taught speakers at the United Nations and world ambassador gatherings, as well as been featured on numerous TV and radio broadcasts.

She was delighted by the colorful costumes of the dancers and the dazzling digital backdrops.

“The costumes are the best,” Ms. Cotton said. “The colors are fantastic—the green, and the gold, and the blues. I’ve never seen any colors like that before, not all together in one particular production.”

Artists from around the world established Shen Yun in 2006 to revive traditional Chinese arts and culture, which was nearly lost under communist rule. In addition to ancient traditions, Ms. Cotton noted the importance of learning about modern Chinese history.

“I think more people need to understand what’s really going on in China today,” she said. “I’m just happy that they’re able to put on a production like this and make people aware of it.”