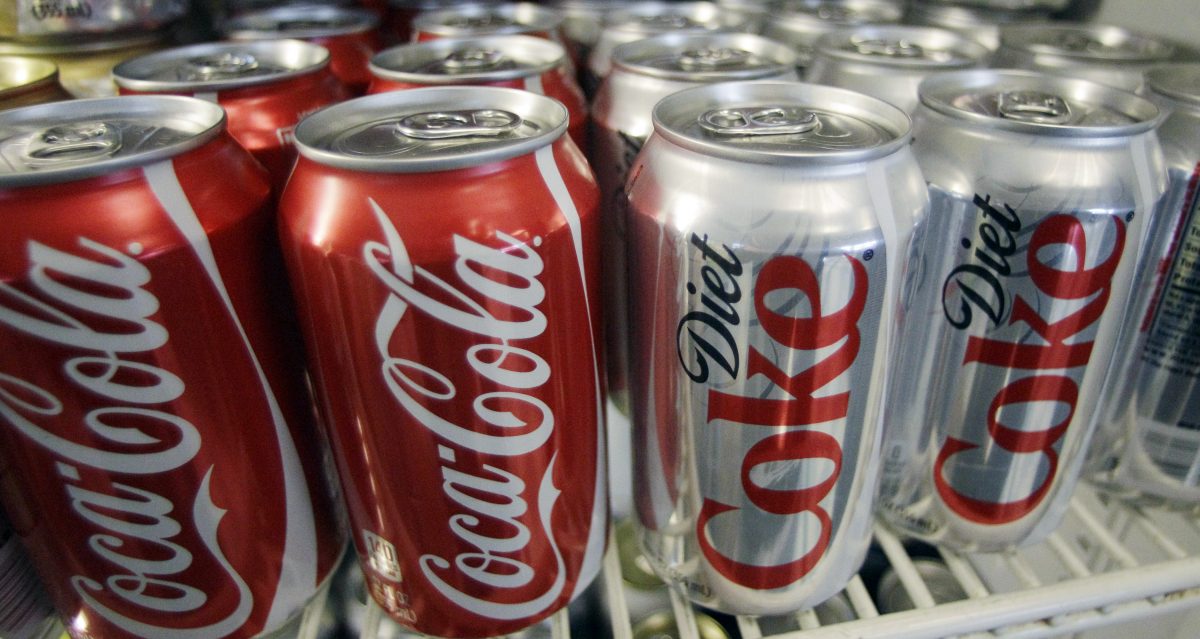 BY The Associated Press
TIMENovember 24, 2015

NEW YORK—A nonprofit founded to combat obesity says the $1.5 million it received from Coke has no influence on its work.

But emails obtained by The Associated Press show the world’s largest beverage maker was instrumental in shaping the Global Energy Balance Network, which is led by a professor at the University of Colorado School of Medicine. Coke helped pick the group’s leaders, edited its mission statement and suggested articles and videos for its website.

In an email last November, the group’s president tells a top Coke executive: “I want to help your company avoid the image of being a problem in peoples’ lives and back to being a company that brings important and fun things to them.”

Coke executives had similarly high hopes. A proposal circulated via email at the company laid out a vision for a group that would “quickly establish itself as the place the media goes to for comment on any obesity issue.” It said the group would use social media and run a political-style campaign to counter the “shrill rhetoric” of “public health extremists” who want to tax or limit foods they deem unhealthy.

When contacted by the AP about the emails, Coca-Cola Co. CEO Muhtar Kent said in a statement that “it has become clear to us that there was not a sufficient level of transparency with regard to the company’s involvement with the Global Energy Balance Network.”

“Clearly, we have more work to do to reflect the values of this great company in all that we do,” Kent said.

The Atlanta-based company told the AP it has accepted the retirement of its chief health and science officer, Rhona Applebaum, who initially managed the relationship with the group. It said it will not fill the position as it overhauls how it goes about its health efforts. It also said it has stopped working the Global Energy Balance Network.

It’s just the latest example of Coke working with outside experts to promote messages that benefit the company.

Coke has long maintained that the academics and other experts it works with espouse their own views. But the collaborations can be fraught and blur the lines between advertisements and genuine advice. In February, several health and fitness experts paid by the company wrote online posts with tips on healthy habits. Each suggested a mini-soda as a snack idea.

One dietitian wrote five such posts in less than a year.

The Global Energy Balance Network came under fire in August after The New York Times reported it was funded by Coke. On Nov. 6, the University of Colorado School of Medicine said it was returning $1 million from the company because of the distraction it was creating. The University of South Carolina said it plans to keep $500,000 it received from Coke because one of its professors is also among the group’s leaders. The school said there was no misuse of funds.

On its website, the Global Energy Balance Network says it received an “unrestricted gift” from Coke, but that the company has “no input” into its activities.

Behind the scenes, however, Coke executives and the group’s leaders held meetings and conference calls to hash out the group’s mission and activities, according to emails obtained through a public records request. Early on, Applebaum informed the group’s president, James Hill, that those involved would need to be open about collaboration with private industry.

“That is non-negotiable,” she wrote.

Relatively minor matters, such as the group’s logo, were also covered.

“Color will not be an issue — except for blue. Hope you can understand why,” Applebaum.

Coke’s cans are red, while Pepsi’s are blue.

“It seems like another one of these classic cases of money coming from industry with no strings attached — that’s the official message. But it’s a very different kind of story taking place,” said Leigh Turner, an associate professor at the University of Minnesota’s Center for Bioethics, who studies academic integrity and conflicts of interest.

The exchanges weren’t strictly limited to discussions about the group, and included Applebaum expressing approval or disapproval of health articles, and talk of other work with Coke. In an email to another Coke executive, Hill proposes research on “energy balance” that would be “very specific to coke interests.”

Coke has long stressed the idea of “energy balance,” or the need to offset calorie intake with physical activity. It’s a basic concept few would disagree with, but critics say the company uses it to downplay the effects of sugary drinks by shifting more attention to the need for exercise.

Hill declined a request for a phone interview, but said in an email that the group’s strategy benefits “all who are concerned about obesity.” He said Coke provided input into the group’s “organizational structure,” but that it was understood the company would be “hands off.”

The group wants to continue its work, he said.

Since 2010, Coke said it gave $550,000 to Hill that was unrelated to the group. A big part of that was research he and others were involved with, but the figure also covers travel expenses and fees for speaking engagements and other work. It does not include money from Coke’s overseas divisions or industry groups such as the American Beverage Association. 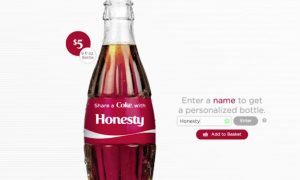 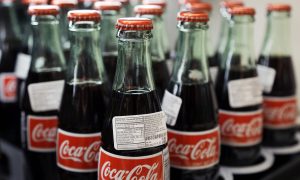