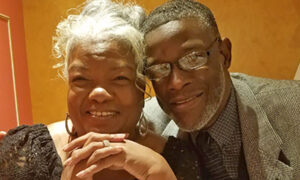 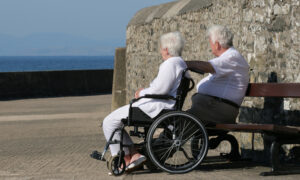 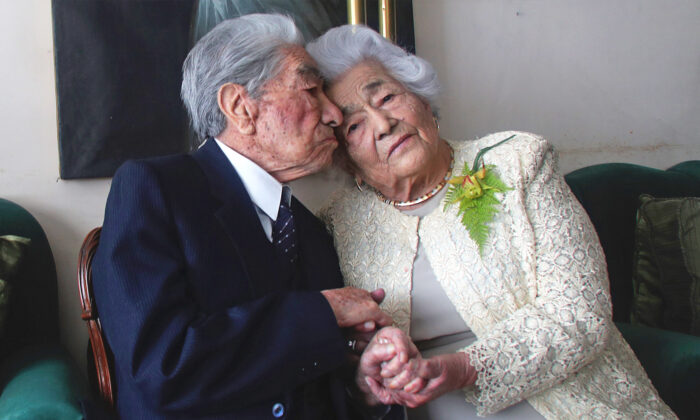 Julio Cesar Mora Tapia slipped away from his parents to secretly marry Waldramina Maclovia Quinteros Reyes on one February day, as both families disapproved of them being together.

However, now, 79 years later, they’re still together—he is 110 years of age, and she is 104, both lucid and in good health, though relatives say they’re a little depressed because they miss their big family get-togethers due to the pandemic.

There are longer marriages, but at the moment not between people so old, according to a statement by Guinness World Records on Aug. 24—a combined 214 years 358 days.

Julio was born on March 10, 1910, and Waldramina on Oct. 16, 1915. The couple’s love story began when Waldramina during one of her vacations in school made a visit to her sister who happened to reside in the same building as Julio. The two met because Waldramina’s sister’s husband was one of  Julio’s cousins. Their friendship blossomed into a relationship, and seven years later, the couple tied the knot on Feb. 7, 1941, in the first church built by the Spanish in Quito: La Iglesia de El Belen.

As the families didn’t agree to their relationship, the ceremony was small and attended by their godparents and closest friends.

The two retired teachers currently live in Ecuador’s capital of Quito, where in mid-August they received the Guinness certification.

The couple’s daughter Cecilia says, according to the Associated Press, they’re both lucid and active, although they no longer have the agility they had before. But “for a month they have been different, more downcast because they miss large family gatherings.”

“Since March, we have not had any of that,” Cecilia said. “My parents need family contact.”

She added that her father enjoys watching television and drinking milk and that her mother, who enjoys desserts, likes to read the newspaper every morning.

Additionally, for those who are curious to know the secret to their long-lasting marriage, it has been due to love and maturity, according to the Guinness World Record statement.

“The love and maturity that we had as a couple from the beginning of the marriage allowed us to know each other and grow emotionally to define our future,” the couple said. “The secret formula = love + maturity + mutual respect.”

On achieving the title of “world’s oldest married couple,” they said: “For us, Julio Cesar and Waldramina, it is a great honor and pride to have a Guinness World Records title because it is the highest award that the world recognizes.”

Previously listed as the oldest were Austin, Texas, couple Charlotte and John Henderson, who have a combined age of 212 years and 52 days.