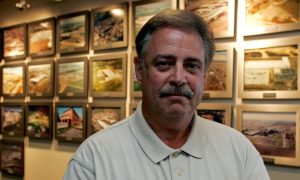 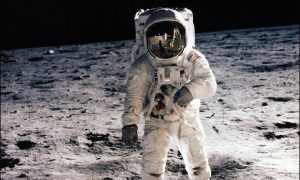 US Economy—Where Has the Mojo Gone?
0 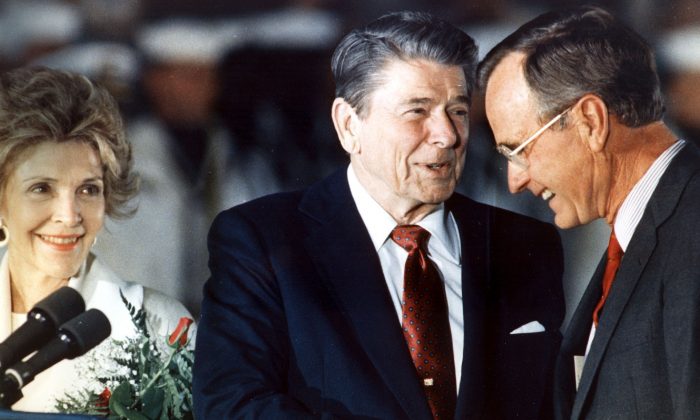 Hillary Clinton wants Americans to believe the economy does better with a Democratic president than a Republican in the White House—that is simply false.

Unless a president presides over an absolute economic disaster—as did George W. Bush or Herbert Hoover—comparing one with another is tricky business.

So much depends on the circumstances each inherits and the state of the wider global economy.

The best apples-to-apples comparison is between the rather difficult conditions presidents Ronald Reagan and Barack Obama inherited and how the fortunes of America’s families then progressed, with Reagan relying on conservative prescriptions and Obama on activist government to stimulate growth.

Obama took office during a terrible financial crisis and endured a punishing recession. Unemployment peaked at 10 percent in his first term but since then, the economy has reclaimed and added 13.2 million jobs and employment is up about 10 percent.

Reagan faced tough times, too: double-digit unemployment and interest rates and a bruising recession. Unemployment peaked at 10.8 percent but subsequently the economy added more than 17.2 million jobs and employment rose about 20 percent.

The reason Reagan was able to create so many more jobs in a much smaller economy is simple. It wasn’t just lower taxes and less spending but rather more reliance on private decision making to guide recovery. He cleared a path for businesses large and small to invest as they deemed fit and raise wages as they decided they could afford, and he encouraged the unemployed to get out and look for work.

Obama, by contrast, has sought to micromanage business through an explosion of regulations, and to pacify a middle class under siege and Americans underemployed or not working at all with giveaways—from free contraception to forgiving college debt, from subsidies for solar energy projects and mandatory health insurance to incessant preaching that ordinary folks are victims of racism, sexism, and the evil machinations of those wealthier.

Through the first 25 quarters of Obama’s recovery, GDP growth has averaged 2.2 percent, whereas during the comparable period for Reagan, GDP advanced at a 4.6 percent annual pace.

The seven million men between the ages of 25 and 54 who are neither employed nor looking for work are rewarded with food stamps, the earned income tax credit if their spouse is a low-income worker and federal health care subsidies including virtually free health care through Medicaid in many states.

For folks refusing to do anything productive with their lives, Obama is offering an even more attractive benefit—free money in the form of a government pension.

Despite the fact that Americans are living healthier and longer lives and work is generally less physically challenging, the percentage of adults ages 16 to 64 certified as permanently incapable of working by the Social Security Disability Insurance program now stands at 5.1 percent, about double the figure in Reagan’s day.

A broken appeals system offers a decided advantage to those crafty applicants who hire a lawyer—a situation the Obama administration refuses to fix.

For hard working families, the results are predictable. Annual family incomes have declined about $1,650 during the Obama years, whereas they increased $3,900 during Reagan’s tenure.

Hillary Clinton is offering Americans more of the same: higher taxes to pay for more government giveaways and more micromanagement in the form of regulation of private sector decisions on wages.

For the indolent, this is the Second Age of Pericles. For those who toil for their daily bread, Hillary Clinton’s pronouncements that Americans would be better off doubling down on Obama’s economic policies doesn’t bear the test of facts.