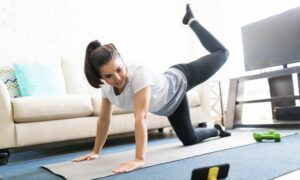 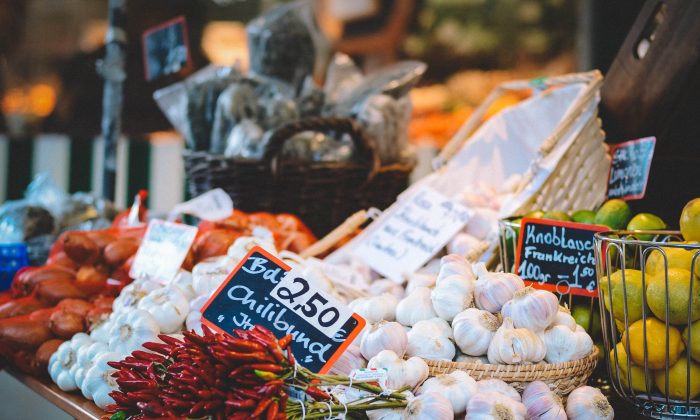 Eating organic produce reduces a person's exposure to pesticides that the WHO warns could cause cancer. (Mohammad Saifullah/Unsplash)
Fitness & Nutrition

Eating Organic May Lower Your Risk for Cancer

Can eating organic foods lower your risk for cancer? A recent French study indicates that it just might.

The study looked at the link between eating organic foods and cancer risk. Researchers studied 68,946 French adults from 2009 to 2016 and found that a “significant reduction in the risk of cancer was observed among high consumers of organic food.”

“We did expect to find a reduction, but the extent of the reduction is quite important,” Julia Baudry, the study’s lead author and a researcher with the Center of Research in Epidemiology and Statistics Sorbonne Paris Cite of the French National Institute of Health and Medical Research, told the New York Times. Baudry added that “an organic-based diet could contribute to reducing cancer risk.”

The International Agency for Cancer Research, an arm of the World Health Organization, classified five organophosphate pesticides as either being probably or possibly carcinogenic to humans in 2015.

In 2018, testing by the EU’s European Food Safety Authority found that 44 percent of the conventionally grown produce tested had one or more detectable residues of pesticides. Only 6.5 percent of the organic produced tested had residues.

Eating foods labeled as organic by the U.S. Department of Agriculture is the best way to lower exposure to pesticides.

Gina-Marie Cheeseman is a freelance writer armed with a passion for healthy living and a degree in journalism. This article was originally published on NaturallySavvy.com