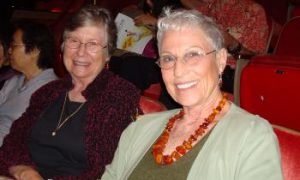 Former Television Producer: 'It has been a delight'
0 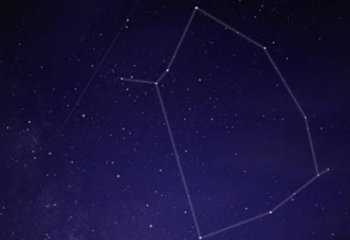 By Jack Phillips
Print
The wobble of the Earth is cited as a reason why our Astrological signs are out of whack. A new sign is even needed, an astronomy professor said yesterday, adding that he is surprised his claims got considerable buzz.

Parke Kunkle told the Minneapolis Star-Tribune that the wobble of the Earth means that it is no longer aligned in the same way that it was thousands of years ago when the first astrological signs were drafted.

He said that while he does not believe in astrology, there could be a 13th sign, Ophiuchus.

After the news broke, it went viral on various sites, generating considerable buzz. On Google’s trend list at one point Thursday, searches pertaining to the story covered the top five.

The wobble, he said, is called “precession,” an astronomical term for the change in the earth’s axis every so often. Every 70 years or so, the planet shifts one degree, so imagine how much it has shifted over the past 3,000 years.

Kunkle told The Associated Press that he doesn’t know why that his statements became an Internet sensation.

"Astronomers have known about this since about 130 BC," Kunkle told AP. He was sitting in his Minnesota office while the phone rang constantly.

"This is not new news. I have no idea why it went viral this time," Kunkel told the agency. "Almost every astronomy class talks about it."

His original statement to the Star-Tribune was "because of this change of tilt, the Earth is really over here in effect and Sun is in a different constellation than it was 3,000 years ago.”

But in the past 24 hours, he has been swamped with questions. It's been an exhausting hoot," he told the Star-Tribune.

American Federation of Astrologers spokesperson Shelley Ackerman said that the Kunkle statements should not prompt a change in one’s horoscope.

"This doesn't change your chart at all. I'm not about to use it," she told AP. "I've told all of them not to worry about it. Every few years a story like this comes out and scares the living daylights out of everyone, but it'll go away as quickly as it came."

But if you did wish to change your sign, here’s how it would look. Note the 13th sign Ophiuchus: