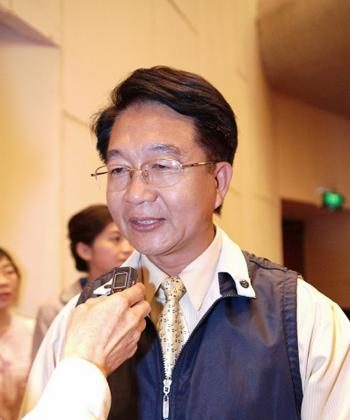 “The performance is too vivid, too touching. All the programs connect with one another. [The show] seems like a worldly paradise. It is very beautiful and memorable.

“Upon watching DPA programs, I felt stunned. I came with my friend and both of us ended up in tears, because the performance unveiled the secular and heavenly world—what I’ve been dreaming to see. This is too moving. DPA brings out reverence. It is all embedded in its intricate and elegant music and dances. It is inconceivable how they can do this.”

It was Mr. Chou’s second year watching the DPA show.

“When I saw the opening dance ‘The Five Millennia Begin,’ I thought, ‘Wow!’ People were in awe. It was a true manifestation of paradise. The programs were linked for the entire performance. There wasn’t a single missing part or detail.

“Everyday arts and traditional culture were manifested in the legendary dances and music. Moreover, every dancer had a fairy-like and joyful expression, which really made everyone happy.

“The dancers used the most godlike style and method to exquisitely manifest China’s authentic divinely imparted culture. The setting, scene, and dancers all seemed to form one body. No wonder it’s called ‘Divine Performing Arts.’ It really deserves the name.”

Mr. Chou’s favorite program was “The Monkey King Triumphs,” a program based on a scene in the Chinese classic Journey to the West.

“That kind of ‘evil never wins over good’ program was more touching than movie plots. That pig seemed to be rather playful, while the monk majestically sought for safeguarding the Dharma and cultivated ‘precept, samadhi, wisdom’ [principles of Buddha Shakyamuni]. It connoted that mankind needs to uphold and stay with orthodox ways of cultivation. I think it showed the principle ‘one righteous mind can subdue one hundred evils.’

“DPA’s performance was perfect. Not only did the content penetrate deep in the heart, but also the lighting and technology were very advanced. I seemed to have entered the world of gods and Buddhas upon crossing through time-space.”