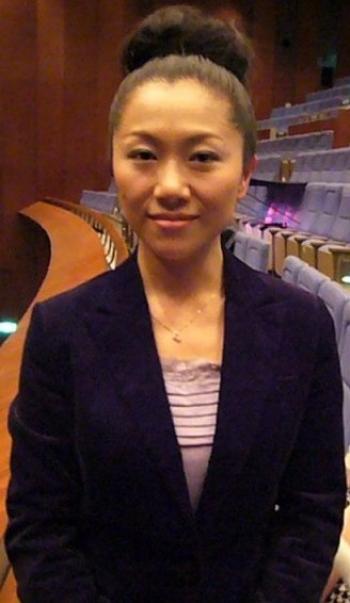 Art Institute Representative: ‘Audiences of all ethnicities can easily understand’

“The Divine Performing Arts performance is very large-scaled. It is incomparable with Japanese stage arts. The performers’ skills are superb; they have very solid foundations.

“The historical figures in the show such as poet Li Bai and the monkey king left me a very deep impression, because their unique character traits are displayed through dance, which audiences of all ethnicities can easily understand. Regardless of whether you know about the story and the figures ahead of time or not, the audience will interpret from the vivid dancers,” she said

“This performance is based on divinely-imparted culture. It elaborated step by step; it was not difficult to comprehend. Through the performance, I feel that Chinese people really treasure their ancient culture. From the raising of the arms and feet of the dancers, I can sense the style of Chinese culture. It also allowed me to understand that many movements in traditional Korean dance actually derived from Chinese classical dance.

“Through the images on the backdrops, many of the stories about gods and Buddhas became straightforward to understand as well. [The show] combines traditional content with modern technology, which makes it easier to absorb, especially for young people.”