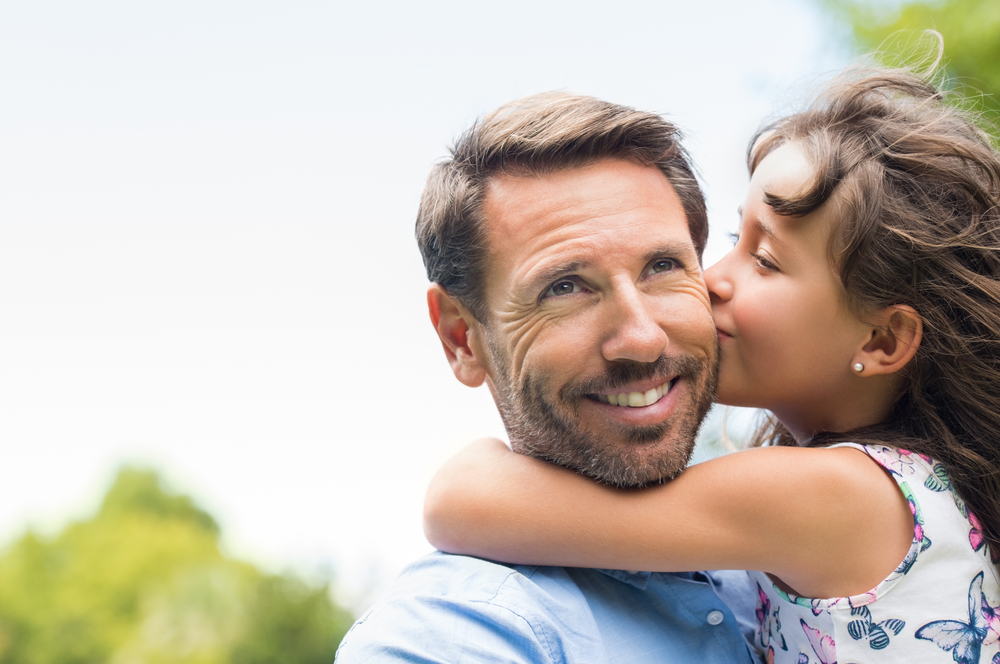 New research provides some of the most conclusive evidence to date of fathers’ importance to children’s outcomes. The study reinforces the idea that early childhood programs such as Head Start should focus on the whole family—both mothers and fathers.

“There’s this whole idea that grew out of past research that dads really don’t have direct effects on their kids, that they just kind of create the tone for the household and that moms are the ones who affect their children’s development,” says Claire Vallotton, associate professor at Michigan State University and primary investigator on the research project.

“But here we show that fathers really do have a direct effect on kids, both in the short term and long term.”

The effects include language and cognitive growth in toddlerhood to social skills in fifth grade, according to the research, which appears in the journals Early Childhood Research Quarterly and Infant and Child Development.

Using data from about 730 families that participated in a survey of Early Head Start programs at 17 sites across the nation, the researchers investigated the effects of parents’ stress and mental health problems such as depression on their children. Parental stress and mental health issues affect how parents interact with their children and, subsequently, childhood development.

The study found that fathers’ parenting-related stress had a harmful effect on their children’s cognitive and language development when the children were 2 to 3 years old, even when the mothers’ influences were taken into account. This impact varied by gender—fathers’ influence, for example, had a larger effect on boys’ language than girls’ language.

Another key finding: Fathers’ and mothers’ mental health had a similarly significant effect on behavior problems among toddlers. Further, fathers’ mental health had a long-term impact, leading to differences in children’s social skills (such as self-control and cooperation) when the children reached fifth grade. In fact, fathers’ depression symptoms when children were toddlers were more influential on children’s later social skills than were mothers’ symptoms.

In sum, the findings contribute to the small but growing collection of research affirming the effects of fathers’ characteristics and father-child relationship qualities on children’s social development, rather than just the fathers’ residence in the home or presence in the child’s life, according to the paper in Early Childhood Research Quarterly.

Not Just the Breadwinner

Tamesha Harewood, lead author of the paper in Infant and Child Development, says fathers, in addition to mothers, should be included in parenting research and family-intervention programs and policies.

“A lot of family-risk agencies are trying get the dad more involved, but these are some of the things they could be missing,” says Harewood, a researcher in Michigan State’s department of human development and family studies.

“When the agency is talking with the dad, it’s not just about providing for your child economically, but also to be there for your child, to think about how stress or depression might be influencing your child. In order to understand and help children in their development, there needs to be a comprehensive view of the whole family, including both mom and dad.”