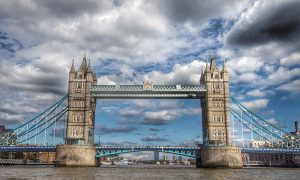 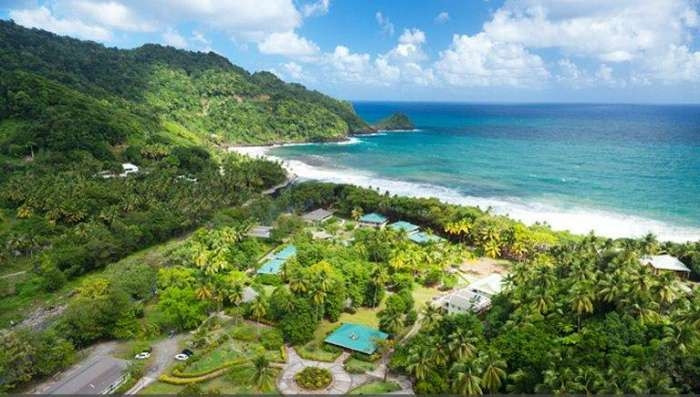 Dominica: The Preserve of the Sea Turtle

Sea turtles are not that easy to come by. They are an endangered species but an American grandmother at Rosalie Bay Resort and Spa in the Caribbean island of Dominica is working to preserve them.

By the time I arrived night had already fallen and the nocturnal sounds were stereophonic. Crickets, frogs and no doubt a chorus of other insects contributed with some gusto to the tropical hum.

The hour journey to the resort was on via hilly terrain. What I could discern in quite a well moon-lit evening was the rise and fall of a densely verdant landscape. I was told “in Dominica, you are either going up or down, not much is flat”.

This former British colony (independence came in 1978) is the most, rustic of all the Caribbean Islands. While infrastructure and life is simple, the forests, trails, waterfalls and all that nature offers is mature and well-developed in a Jurassic sort of way. The majority of the island consists of mountains and rainforest, three national parks three marine reserves of sparkling volcanic black sand and enough rivers for every day of the year. Some like India River are ideal for lazy boat rides through mangroves and to spot wildlife. It’s an incredible scene and incidentally, where Pirates of the Caribbean was filmed.

The indigenous population comprises the Kalinaog aka The Carib. They were there before any European set foot here. They were driven out on other Caribbean islands but a special reservation means that they flourish here. More than 3000 acres along the eastern coast is dedicated to them and the only way to get to live there is to marry a Carib. A visit to their museum shows off their intiricate craftworks and heritage in the echos of colonial battles with christopher columbus the French and the English. Elsewhere, locals are descendents of Africa slaves.

There aren’t that many ex-pats living on the island and I was on my way to meet one of them. Beverly Deikel from Minnesota visited in 1995 for a two-week jaunt and finding her health and well-being improved, just stayed. She invested her money and nine years of her life in creating her coastal eco-resort at Rosalie Bay where food is organic, life is easy, and health and well-being is given a boost.

“We are on a health kick here,” she told me when I finally arrived, looking a little worse for wear. “You’ll perk up quickly,” she promised.

I knew I would, after all my villa was next door the spa and treatments rooms and I was booked into a yoga class the next morning.