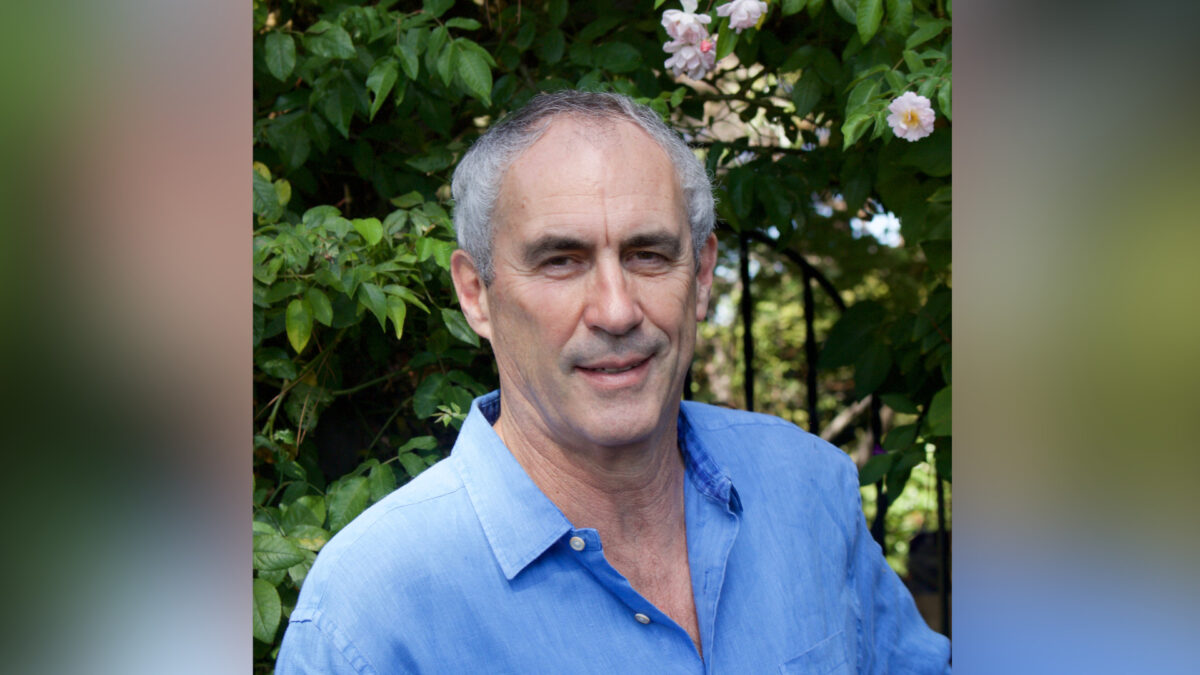 David Hanscom is a spine surgeon whose practice focused on patients with failed back surgeries, and has since quit his practice to focus on helping people take control of chronic pain. (Courtesy of David Hanscom)
Inspired

When David Hanscom tested positive for COVID-19, he was devastated.

“I was shocked,” said Hanscom, who lives in the Bay Area. He didn’t think the test would come back positive, and he downplayed his disappointment for his wife, who ended up testing negative. “I mean statistically, it’s just a few hundred people out of millions in California, and I was just shocked. I was pretty bummed out about it, but then I realized it actually turned out to be a gift, right?”

Because Hanscom is now part of the large percentage of people who contract the CCP virus, known as novel coronavirus, and have recovered. It’s currently understood that people who have recovered should not be contagious again, and are immune.

Hanscom and his wife had been out on a ski trip in Utah from March 5 to March 8, and on the afternoon of March 10, he started feeling sick. It came on suddenly, and he was aching all over his body and felt like he had a very high fever. It turned out to be barely a fever, at 99.4 degrees, but compounded with the muscle aches and extreme fatigue he was feeling, he and his wife went to the doctor.

“So I get tested with a nasal swab, it came back positive on the 16th,” Hanscom said.

Hanscom experienced aching that lasted two or three days, a mild dry cough with no other respiratory symptoms, and extreme fatigue that lasted about a week.

“And then since the 23rd on, I have been completely normal,” Hanscom said.

Since then, his wife is staying at home, while Hanscom runs essential errands like their weekly grocery run, being careful to do things like washing his hands once he’s at home with her.

In Alameda County, where Hanscom is, he was advised to stay home until he was asymptomatic for three consecutive days, which means he has since been cleared to be out and about despite messages to self-quarantine; he wishes more people were clearly aware of this.

“I was actually cleared to go into society on the 21st,” he said. “Look, we’re sequestering people, which I’m in favor of, but we’re putting people into jail and we’re not telling them how to get out.”

Hanscom thinks it’s critical for people like him to get back to participating in society and the economy, and to be seen, which could bring other people hope. He thinks more testing should be done, so people who have gotten sick can be sure whether they’ve recovered from COVID-19, rather than, say, a cold.

He says getting people back into circulation is vital, and he thinks the more testing we can do, the faster we can achieve that.

Hanscom stresses the severity of the effects of isolation, as people are in voluntary self-quarantine all over the country and not without tradeoffs, both economically and in terms of our anxiety.

Hanscom is a spine surgeon whose practice focused on patients with failed back surgeries, and has since quit his practice to focus on helping people take control of chronic pain. As an expert on chronic pain, he also knows plenty about anxiety, and has written many articles on decreasing it, which ties into this disease in several ways.

“Paradoxically, anxiety is not a psychological issue. It’s just a sensation generated by elevated stress chemicals, it’s a stress response,” he said. “And what happens when the stress response is sustained, is it actually compromises your immune system.”

“Humans have thoughts that create the same reaction as a physical threat, and we can’t escape our thoughts, so every human has some level of anxiety based on threat—a perceived threat or real threat,” Hanscom said.

So Hanscom’s concern is twofold: without knowing if there will be a way out of our state of emergency, the anxiety takes a toll on many people’s immune systems, and the physical social isolation itself adds an obstacle to lowering this stress response because we are not seeing other people.

He said, “When you socially isolate, you’re dysregulating the autonomic nervous system,” because we are not regularly seeing and processing other people’s facial reactions, which is one way we gauge threat level.

“So my wife right now is pretty terrified because she doesn’t know if she’s safe or not. I know I’m safe,” he said.

“I’m free. I mean, I know I had it, and I healed,” he said. “And really it’s an incredible feeling to just be let out of this cage.”