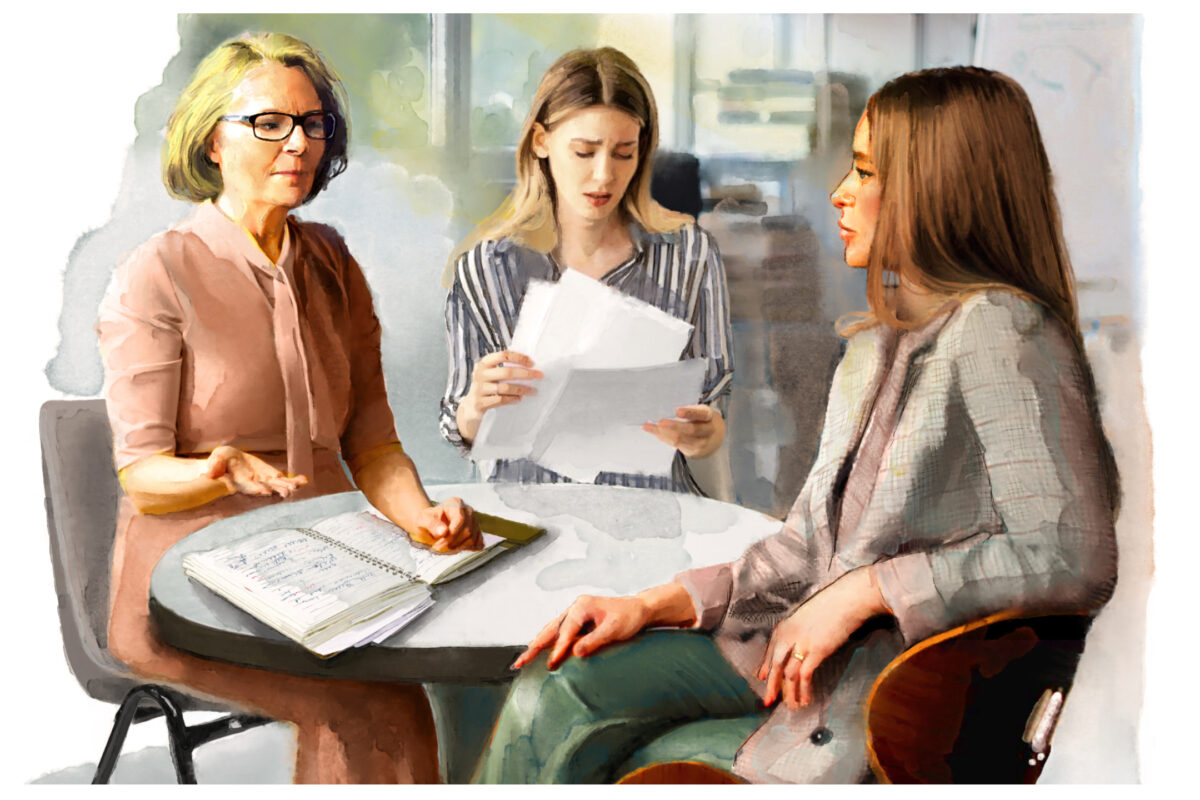 The school year can seem endless when there is friction between teachers and students. (Biba Kayewich)
Family & Education

‘Do Over’: Beginning Again When Things Go Poorly

As kids, we made up games with cards, balls, board games with missing pieces, and stuff we found around the house.

If the game wasn’t going well, somebody would yell, “Do over!” Without explanations, everybody stopped, gathered the “game pieces,” and came together. After a few modifications, we simply started again.

It was an effective game plan in the 1960s and one I frequently employed while raising our four sons.

All parents know that if your kid doesn’t like his teacher, the school year seems endless. Getting ready for the bus in the morning is like pulling teeth, and thinking of your child dragging through the day is the worst!

In middle school, unless the teachers were men, I usually got a call by mid-December requesting a parent-teacher conference. Routinely, the complaints were about inattentiveness and goofing around.

From years of observation, I knew it was never a good idea to foster an adversarial relationship with teachers. It was better to “play nice” while advocating for your child’s success in the classroom.

One year, just before Christmas break, and right on schedule, I got a call from our son’s sixth grade teachers requesting a meeting. I packed up our younger sons and headed over to school. To speak privately, I sat my little guys on chairs in the hallway outside the classroom and gave them paper and crayons.

The two teachers were sitting at a round table waiting for me. One was young and looked tired. I felt for her as I remembered my first year of teaching. The other was an experienced teacher who had a thick binder laying open in front of her. Whatever issue she had with my kid, she had documents to back it up.

I listened to their complaints, aware that they weren’t unfounded. We sat in silence as they waited for my response, but I had none. I looked at the young teacher’s eyes. I could see that she was overwhelmed. I looked at the veteran teacher and her intimidating binder. I did what I always do when I don’t know what to do: I asked God to help me.

Suddenly, a thought popped into my head.

I said: “Do you think it’s possible to start again? I will work with my son at home so that he’s more attentive in class and goofs off less often with his buddies. Would you pretend it’s the beginning of the year and start again with my son?”

The young teacher tilted her head curiously. The other teacher slowly shut her binder and pulled it toward herself. They both stared at me in disbelief. I suppose they mistakenly thought I was going to fire back.

I thanked them for their patience and went into the hall to collect my little guys. The young teacher poked her head out of the classroom and suggested I have my son’s hearing checked by his doctor. It was a sweet and kind gesture. I smiled, knowing that someday she might have her own sixth grader and will then understand inattentiveness a bit more clearly.

Glad to be heading home, I noticed the crayons were now broken and on the floor. After coloring, my little guys had a good ol’ time breaking them and playing a game with the pieces. I wondered if this was a harbinger for what was to come when they reached sixth grade.

Whether it’s school, marriage, or life in general, when things aren’t going well, there’s no better game plan than somebody calling, “Do over!” Then, without explanations, start again.

Bernadette Bonanno can be reached at bernadettebonanno@gmail.com.