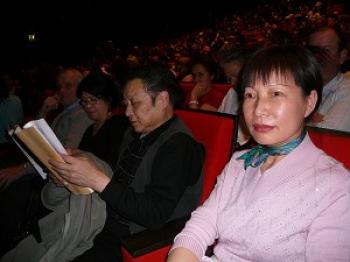 Ms. Sun, from mainland China, bought the best ticket and sat in the middle of the front row. (Wen-Hua/The Epoch Times)
Arts & Culture

Ms. Sun, who came to Paris from mainland China four years ago, said she was a fan of traditional Chinese culture. After reading about the show in the newspaper, she bought the best possible ticket.

The New York-based company creates and performs works that center upon mankind's true divinely-bestowed culture and seeks to provide consummate goodness and beauty.

An appreciative Ms. Sun said, “It is wonderful and graceful. I feel very proud to be Chinese and feel touched to see such a good show abroad.”

Mr. Chen, sitting nearby, also relayed his feelings. "I have the same feeling, whether the form, the content, or the scene—all are perfect. It is marvelous.”

In relation to the persecution of Falun Gong in China, an ancient spiritual practice depicted in the scene, Heaven Awaits Us Despite Persecution, Mr. Chen shared his point of view.

"I think people should have freedom of belief. It’s good to have faith. … As long as a person has faith, his life will have a purpose, and he will have hope.  It’s quite simple.”

Based on ancient tales of heroism, modern tales of courage, and joyous ethnic and folk traditions, the breathtaking beauty of DPA inspires audiences wherever they appear. 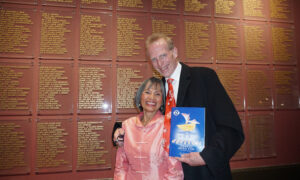 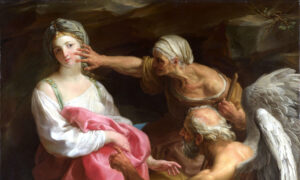 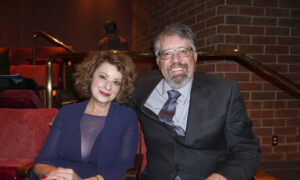 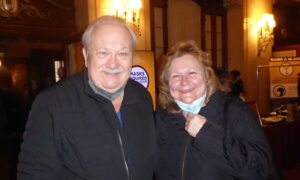 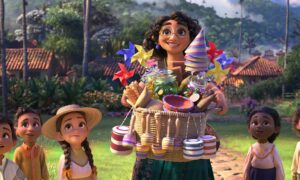