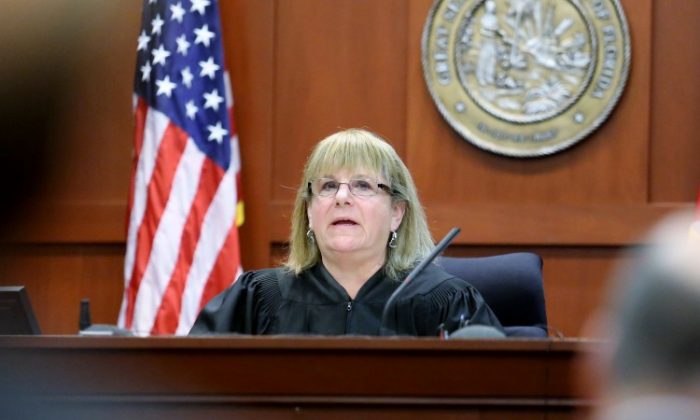 Disharmony in the Family May Lead to Litigation

Sometimes we have good intentions toward our elderly relatives and to show appreciation your elder may leave a nice gift in the Will.

Our acts of kindness are not always well received by other interested parties when the gifts are not equal.

For example, your elderly uncle “Jim” does not have any children but you are his favorite niece, so he asks you to help him get his estate in order. Uncle Jim likes all of his nieces and nephews and plans to distribute his assets among all of them.

The favorite niece spends a significant amount of time assisting with organizing the estate and hires an attorney to prepare the Will. Uncle Jim is so grateful for all that she has done, so he decides to leave his favorite niece a sizeable gift, which happens to be much more than what he is leaving the others.

The favorite niece feels she deserves it since she is the only one who helped Uncle Jim get his estate in order and although the attorney advises against it, Uncle Jim insists that this is what he wants to do. And to make matters worse, Uncle Jim also insists on naming his favorite niece as the executor of the Will.

When Uncle Jim dies, all of the beneficiaries are notified and one disgruntled nephew decides to contest the Will, because he thinks the favorite niece influenced Uncle Jim’s decisions.

This is one of many scenarios that can result in controversy and litigation. Uncle Jim’s attorney anticipated this potential dispute when the Will was prepared and could have prevented it if Uncle Jim had only listened.

In order for the disgruntled nephew to challenge the Will, he must first demonstrate that he has “standing”. To prove this, the nephew has to show that he would have received a greater share of Uncle Jim’s assets under different circumstances, like intestacy or if Uncle Jim had not been influenced.

The court will have to be convinced that the Will is invalid based on the testimony of the family and their recollections of Uncle Jim’s relationships with his nieces and nephews, as well as their feelings about the veracity of the favorite niece’s version of the story.

The decision by the court is complicated because not only will there be conflicting testimony, but the one person who can settle this once and for all is dead.

Some of the allegations that will likely be presented are that Uncle Jim was not mentally capable of executing a valid Will, he was fraudulently coerced into signing the Will, or he was unduly influenced by his favorite niece.

In addition, on further thought, other beneficiaries may realize that there was a potential conflict of interest in naming the favorite niece as the executor and also making her a beneficiary. The court has the power to appoint a temporary executor until the dispute is resolved.

Some beneficiaries may feel in their hearts that Uncle Jim made the decisions the way he wanted to, but also want to put an end to the disputes. They can ask the court for “declaratory relief” in the form of “advice” or “directions” as to how to best handle the situation.

These disputes are typically handled in chancery court, probate court, or surrogate’s courts depending on which state you live in. The courts’ rules are different from the civil division courts and the rules vary from state to state. In most cases, the rules and laws of the state where the decedent last lived and where the Will was created will have jurisdiction in this matter.

Information contained in this article is not intended to be legal advice nor applicable to all situations. For legal assistance, contact an attorney in your state of residence. You can visit Arleen’s website at arleenrichards-law.info.