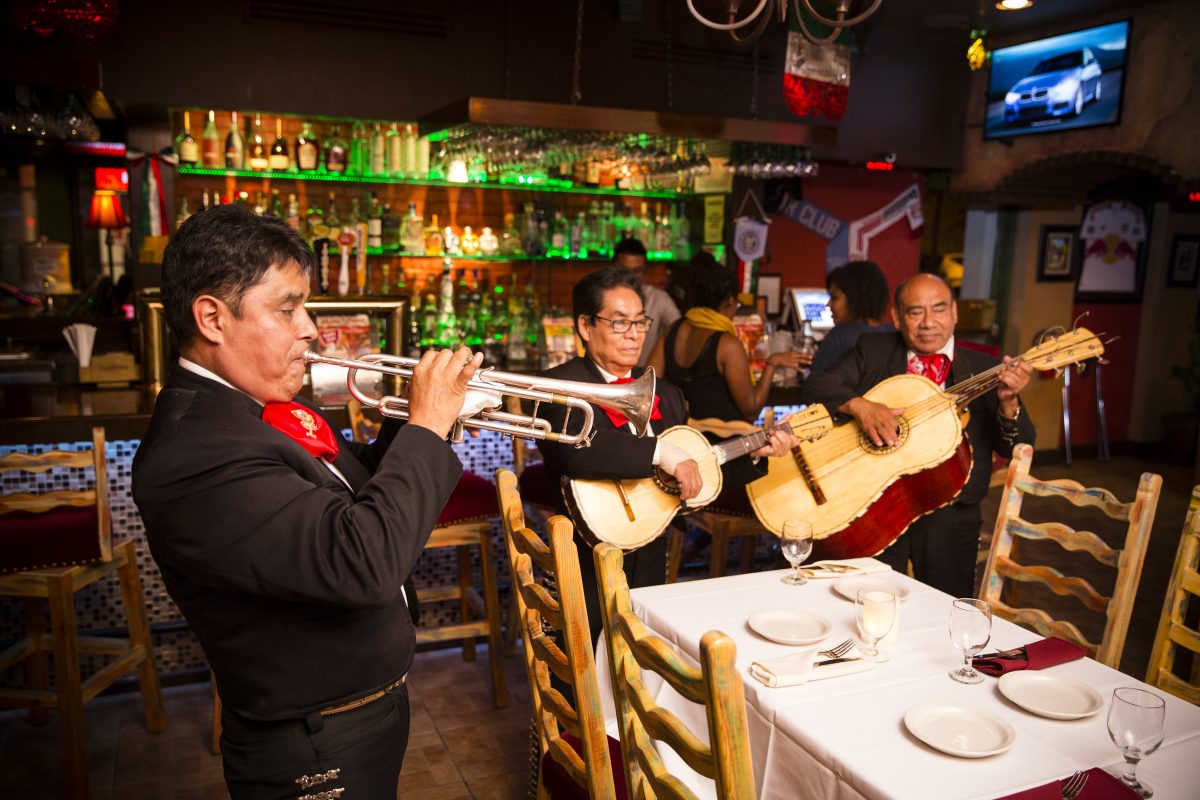 During Dia de Los Muertos, or Day of the Dead, the cultures of ancient Mexico paid respect to those who had passed away.

On Nov. 1 and 2, Mexican Festival Steak & Grill is celebrating the holiday—as well as its first year in business—with a special menu.

Dishes include: tamales oaxaqueños with chicken and mole, amaranth cream soup, and red pipian with pork, among others.