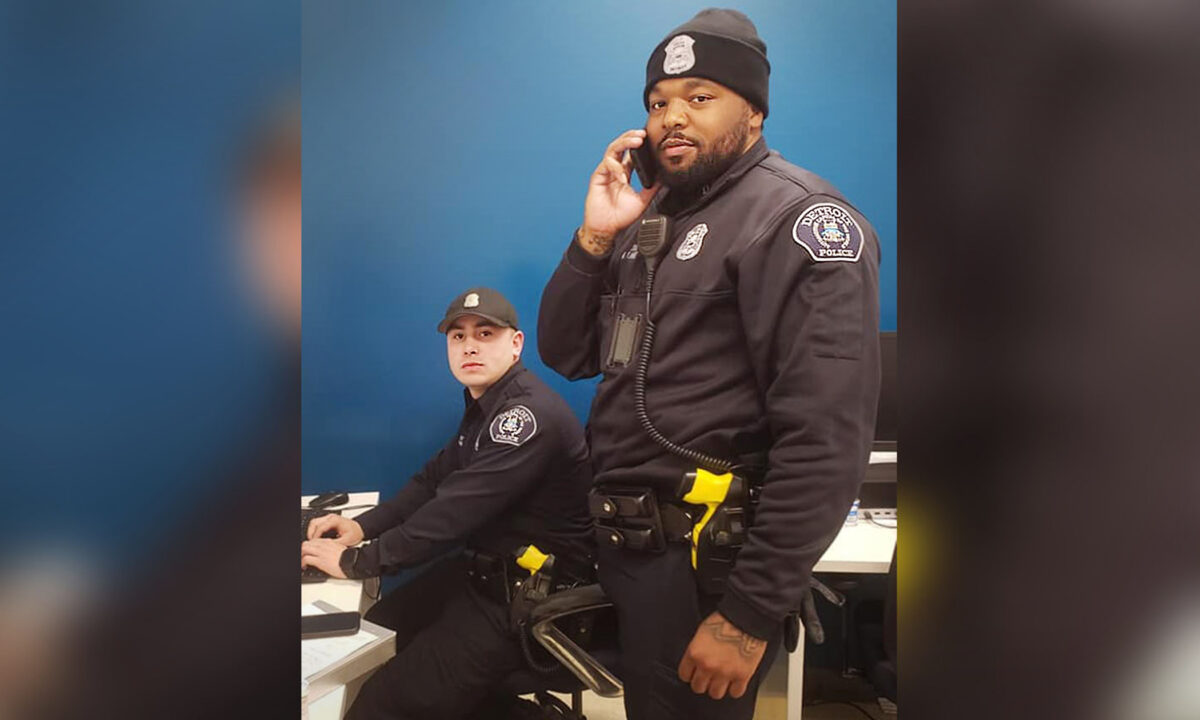 A “troubling” kidnapping attempt earlier in December was foiled by two Detroit Police officers of the Eighth Precinct who had their wits about them, possibly saving the lives of four kids, aged 5 to 11.

Happening upon the suspect in a white van on Dec. 2 running a red light near Grand River and Evergreen, Officers Parrish and Flannel stopped the driver of the vehicle, a woman.

Noting her erratic and suspicious movements and behavior, they inquired where she was going. She said she was taking her four kids to school.

When pressed as to which school, she “could not give a good answer,” stated the Eighth Precinct Community in a Facebook post.

So, the officers asked her to step out of the vehicle and then queried the eldest child, “do you know this woman?”

“The 11 year old shook his head, No! at that point, the driver was arrested,” the Eighth Precinct Community wrote.

The suspect, identified as Stephanie Marie Binder, was taken into custody and charged with kidnapping.

“Watching the video of the incident it was quick, it was disturbing how fast she was able to get the kids into the vehicle,” Detroit Detective Flanders told Fox2.

“There were some things that were troubling and alarming per the interrogation,” he added. “We’re not going to release that right now.”

The children’s mother, Shayla Burleigh, the outlet reported, thanked everyone involved in rescuing her kids.

“I hope she gets the maximum sentence,” Burleigh added. “I can’t say what I really want to say.”

Police told the station that Binder has a criminal history but “nothing to this magnitude.”

Meanwhile, Officers Parrish and Flannel were hailed for their quick, skillful handling of a dicey and potentially life-threatening situation. The Eighth Precinct Community heaped praise on the pair, captioning on Facebook:

“These 2 officers exercised excellent police investigate skills, in doing so they were able to take a kidnapper off the streets, and safeguard the 4 children from any hurt, harm and danger.

“Outstanding work to Officers Flannel and Parrish, two of the hard workers in the Eighth Precinct.” 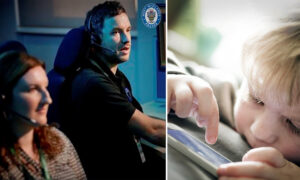 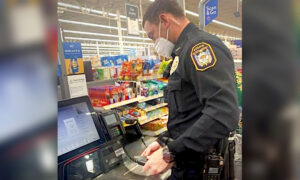 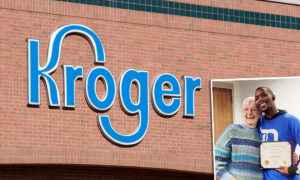 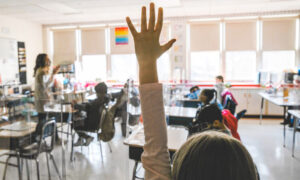