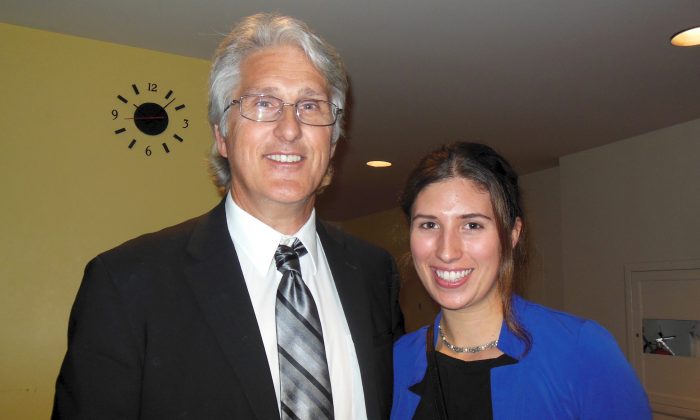 PORTLAND, Ore.—Ken Kinonen, a retired police officer, contrasted his experience at Shen Yun with other dance performances he has seen in China.

“I’ve travelled Asia quite a lot,” he said. “I’ve been in China, Taiwan, Thailand, Japan, Philippines. I spent a lot of time in them all and I think it’s fascinating.”

But for Shen Yun, he said, “This is a beautiful performance—it was original.”

Mr. Kinonen was lead detective in a domestic violence unit. Since retiring, he has done a lot of traveling.

Shen Yun presents 5,000 years of well-documented culture through dances that tell the story of an ethnicity or of a legendary or historical figure. Mr. Kinonen appreciated this unique aspect, noting the underlying themes of forgiveness, compassion, and harmony between people.

“I loved the themes to it,” he said. “Each act has its own concept.”

But he was sure not to confuse China’s true culture with what the Chinese communists have created. Chinese culture that existed for 5,000 years before the Chinese Communist Party came to power 66 years ago and set about destroying it, according to the performance company’s website

“What I’ve always loved about China, and what [Shen Yun] had here is the colors, the beauty of it all—the dancing, the costumes, the grace of the dancers,” he said, adding that the dance performances in China are not like this.

“Throughout history and throughout cultures, there’s always hope through the divine,” he said. “The divine can mean many things to many people—that’s what gives people hope.

“That’s what has always given people hope, and in that is probably the only way that we can alter the future.”