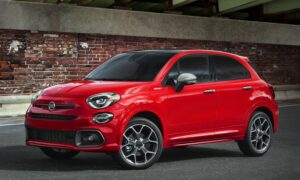 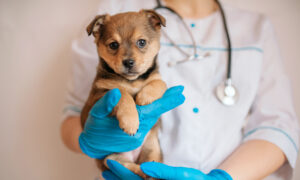 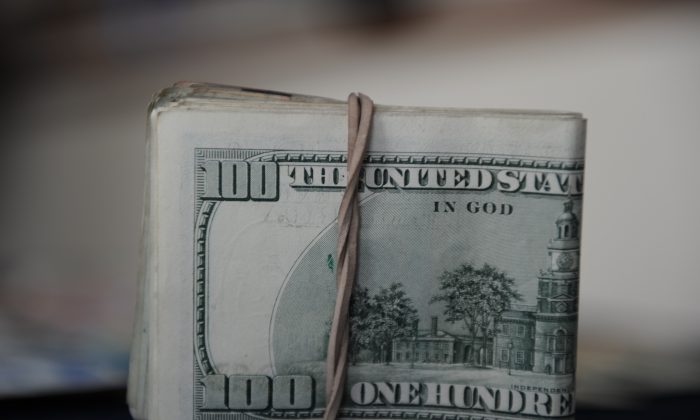 Debt collector $8.97: A woman received a letter in the mail from a debt collecting agency seeking $8.97 over an unpaid DVD rental from several years ago, according to a report.

“The total that I owe is $8.97. Am I going to get a bad credit score for an unpaid bill of $8.97?!” wrote the woman, named Jillian, told Credit.com’s Deanna Templeton this month.

The website points out that even a minor debt less than $10 can harm a persons credit rating. Things like unpaid library fines, unpaid for video rentals, and other debts and turn into something worse in the long-term.

It also says that when a collection letter comes in the mail, it’s best to address it right away and one only has 30 days to dispute the claim.

A research firm said last year that the U.S. debt collections industry increased to $12.2 billion in 2011.

And earlier this year, Bloomberg News reported that debt collectors have been posing as Facebook friends after phone calls were made.

“It’s not like they needed to go on Facebook to find me,” Kathryn Haralson, 47, told the news agency in February. “I was in contact with them all the time. That crossed the line.”

Richard Cordray, the head of the U.S. Consumer Financial Protection Bureau, said that “nearly one out of every 10 Americans” have debts totaling more than $1,500 in damage, forcing the agency to provide more oversight regarding collection agencies.

“We will be using both our supervision authority and our enforcement authority to oversee the market and go after bad actors who flout the law,” Cordray said.