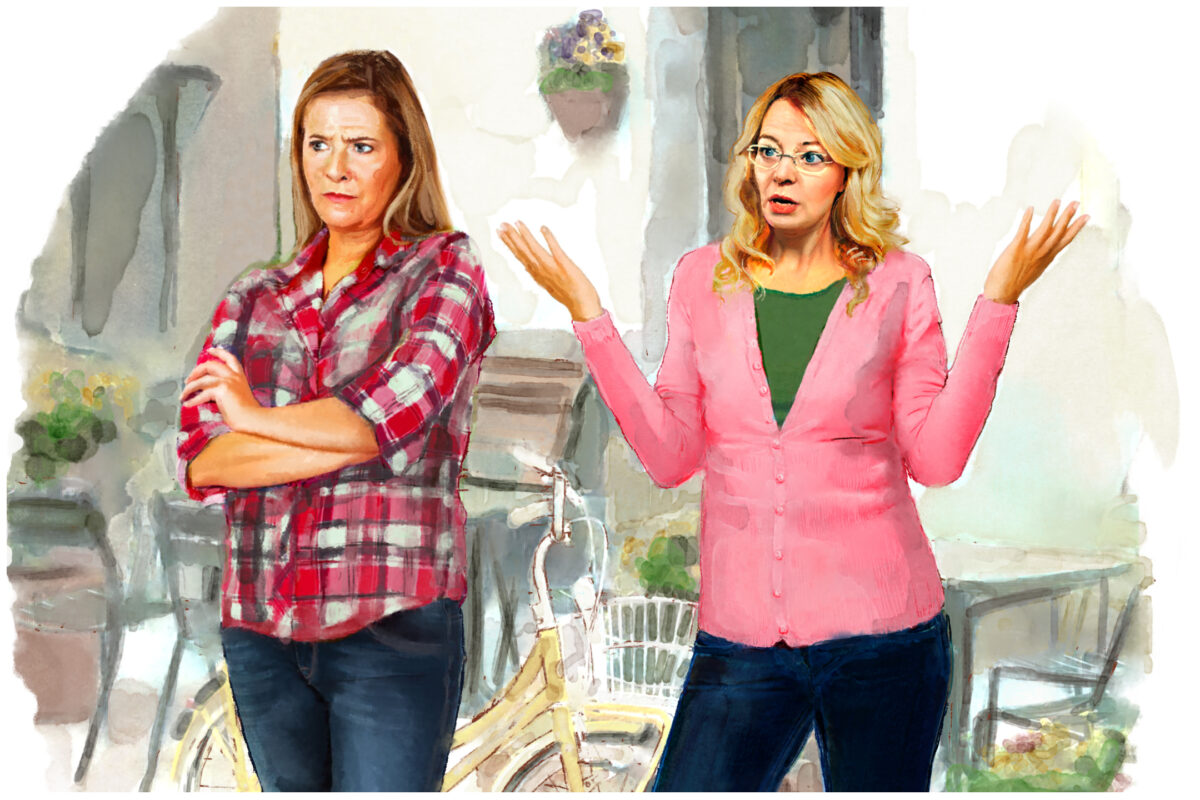 I’m sad that my Democratic friends of more than 25 years have said that they don’t want to communicate any longer because I voted for Trump. They think he’s a racist and therefore I’m under suspicion by association. I don’t believe he’s a racist. Any advice?

Dear Would Be Friend,

I can understand your sadness. The loss of a good friend is a real loss.

Perhaps you can find a small measure of comfort in the fact that you aren’t alone in this. Losses such as yours are becoming more common; they’re one effect of the great cultural tides crashing over our country. People are being divided now over several contentious issues, one of which is racism.

It sounds like your friends aren’t reacting to anything you’ve said or done (other than voting); instead, they’re reacting to political ideas, so don’t take this too personally. At the same time, it’s important to allow yourself a grieving process. Your sadness means that you really valued their friendship.

One thing that might help is writing letters to your friends—perhaps never to be sent. In these letters, you can share your feelings and say all the things you wish they could hear. If you do plan to send the letters, I would suggest keeping them heartfelt and free of any political ideas. If you feel open to picking up your relationship at some point, make sure they know this. Perhaps you can also give them some time and approach them again to see if their hearts have changed.

Last year, I lost a dear friend over politics, even though we had never discussed them. In my heart, I believe that we’ll be friends again, so I left it so she knows that when she’s ready, I am, too. Part of being friends is sometimes allowing people to be where they are, being patient, willing to wait and listen, and having faith in their good nature. People are more apt to change for the better when others are able to hold such a space for them. It’s very important that we have faith in our fellow humans.

Perhaps you’re wondering, why bother wasting any more time and energy on people who clearly don’t value your friendship? This is a very fair question. We do have to guard our own energy, and it’s not a good idea to keep people in your life who are unsupportive or shallow.

I don’t suggest that you keep in contact with people who really bring you down, but I do urge you to consider the following.

For us as individuals, it’s sad to lose friends and family over politics. On a societal level, this division is very dangerous because it signals the emergence of shallow, politicized thinking and a loss of values. I know people on both sides of the aisle are concerned about where our country is headed, and I think the most fearsome threat that we face is the loss of values. This is guaranteed to destroy us. So for me, it’s very important to use every conflict to strengthen values. The strength of society lies in the strength of families and, to a lesser extent, the bonds between friends. So to whatever extent we can maintain these bonds, the better it is. At the very least, we shouldn’t hold bitterness or antipathy, but as I said above, have faith in friends that their hearts can change.

I mentioned small measures of comfort, but what I think offers the greatest measure—the real solace—is core values such as truth and mercy. Loss and hardship can make us stronger, wiser, and humbler. Our country, with its unprecedented freedoms, was built on sacrifice and on brave, virtuous thoughts and deeds. This spirit makes us stronger than the tides trying to tear us from one another.

On the issue of racism, it’s important to understand what people mean when they use the term because the definitions have been changed.

One example is the definition presented by Ibram X. Kendi, author, professor, and anti-racist activist. In an excerpt from his book “How to Be an Antiracist,”  Kendi wrote that the definition of a racist is “one who is supporting a racist policy through their actions or inaction or expressing a racist idea.”

Racist policies and ideas, he wrote, refer to any policy or idea that contributes to inequity between races. Here’s one of his examples of inequity in the United States: “71 percent of White families lived in owner-occupied homes in 2014, compared to 45 percent of Latinx families and 41 percent of Black families.”

According to Kendi, equity is synonymous with no racism (what he calls anti-racism). For example, if 60 percent of whites, Latinx, and blacks all owned homes, this would be equity.

“There is no such thing as a nonracist or race-neutral policy,” he wrote. “Every policy in every institution in every community in every nation is producing or sustaining either racial inequity or equity between racial groups.”

I would like to use a personal example to illustrate why this definition is such a problem. All throughout my childhood, I remember my godparents taking long trips to Malawi in Africa, where they helped set up schools, train teachers, and bring clothes, books, and any support they could to the people there. They clearly had a great heart to help, and they came back with many photos and stories that inspired me, as a child, to want to adopt one of the children from the orphanages.

My godfather has passed on, but if today my godmother were to speak with Kendi and agree that African Americans in this country aren’t thriving and something surely must be done, but that she doesn’t agree that equity is the solution, then Kendi could say to her, “Then you’re a racist.” And she would be, by his definition.

And if she said that some policies that support minorities are fine, but that the majority should be race-neutral, then she’s a huge part of the problem for Kendi.

“The most threatening racist movement is not the alt right’s unlikely drive for a White ethnostate but the regular American’s drive for a ‘race-neutral’ one,” he wrote.

What Kendi’s definition boils down to is that if you don’t agree with his political solution, priorities, and values, you’re a racist—regardless of how much you care about black people or what else you’ve done to help them. And thus, even black people can be racist against other blacks. The documentary “Uncle Tom,” which you can watch on Amazon Prime Video, has stories from black people who are considered “race traitors” or “the black face of white supremacy” because of their conservative and religious ideas.

Kendi’s definition is no longer fringe. His book has met with praise from media outlets such as The New York Times and Time magazine.

If you’re interested in further study, I recommend watching the “American Thought Leaders” interview with James Lindsay, “The Roots of the New Race-based Marxism Gripping the West.”

What I’m afraid is happening right now in the United States is that many people, when they hear the word “racist,” have no clue about definitions such as Kendi’s and assume it’s referring to the old definition—that a racist has antipathy toward people of another race. By Kendi’s definition, I would guess that a majority of people in our country would be racist, perhaps including some of your friends.

Even though Kendi’s definition is very destructive, I don’t think we should get angry, because the forces of chaos thrive on discord. What’s most important as we face struggles with our family and friends is to value these people. Strive for kindness, compassion, empathy, and patience. Speak the truth if you can and remain steadfast if they aren’t ready to hear it. Holding this kind of space for those close to us is the best way help their hearts, and even if they aren’t ready to listen and talk, at least our hearts will be strong and at peace.

Do you have a family or relationship question for our advice columnist, Dear June? Send it to DearJune@EpochTimes.com or Attn: Dear June, The Epoch Times, 229 W. 28th St., Floor 7. New York, NY, 10001 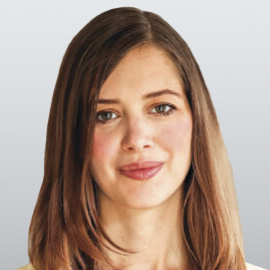