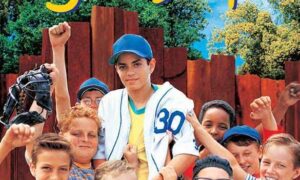 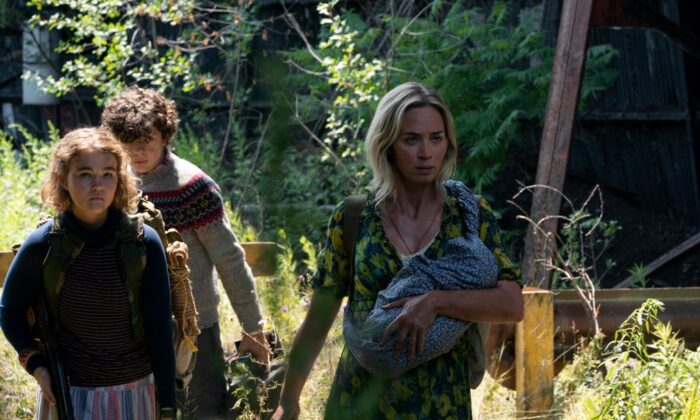 ‘Day and Date’: A Temporary Movie-Viewing Fix That Has Outlived Its Usefulness

If you’ve never heard the term “Day and Date” before as it applies to the movies, don’t feel the least bit uniformed. It’s only been around for about 10 years and was never previously used for major studio releases. There are quite a few astute industry professionals who still don’t know what it means.

Also referred to a “simultaneous release,” “Day and Date” is when a studio will begin showing a film theatrically and on-demand (or in video format) on the same day. Employed almost exclusively by smaller art-house studios in order to increase visibility of their under-the-radar titles, “Day and Date” was essentially a shotgun approach to marketing. Do whatever you need to in order to get people to watch.

The major studios and large theater chains hardly noticed (or cared) about this practice; it didn’t affect their bottom lines. For boutique exhibitors and mom-and-pop operators it was a big deal, especially since most indie productions lacked big-time audio /visual bells and whistles and were not something that had to be seen on a big screen.

The Impact of COVID-19

Fifteen months ago, the world forever changed. In the space of mere weeks, everything we once did and often took for granted took a permanent powder. Lockdowns, face-coverings, social distancing—terms we had never heard before—became everyday nomenclature. It made us collectively yearn for the good ol’ days, you know, the 20-teens.

Perhaps not the first business to land face-first in the dirt, but easily the one with the highest profile was the movie industry in general and brick-and-mortar theaters in particular. Like so many dominos, the release dates of high profile titles were postponed and re-scheduled by weeks, months, even years. Heading into the most financially robust portion of any year, Hollywood cancelled the summer, and then the fall season—all before the full breadth of the pandemic was known. Better safe than sorry, right?

Americans soon did what they always do best: They adapted. Most film studios did not. The studios wrongly assumed movie fans would placate themselves by watching films they’d already seen, as if on a nostalgia loop. The problem is nostalgia only goes so far and boredom sets in quickly, especially when movement is restricted. One studio (Universal) adapted with lightning-quick speed while the rest stood by in guarded fascination.

At the time, Universal had two movies (“The Invisible Man” and “The Hunt”) in the top 10 with another (“Trolls World Tour”) waiting in the wings. The studio made all of these titles available  for a flat $20 charge which allowed the buyer to watch them as much as they wanted within a 48-hour period. The eventual combined take for those three titles exceeded $200 million; not ideal but not so bad either.

A family of four goes to a theater to watch a new Warner Bros. movie. As of May the cost of those tickets would be $55. Throw in concessions and the price would go up to around $85.00. Toss in alcohol and the cost would easily eclipse $100.00. It’s worth noting patrons would have to wear masks when not eating and would have to keep social distance in a 40 percent maximum-fill theater.

On the same day, another family of four watches the same movie on HBO Max. After 20 minutes, nobody is really pleased with the movie and they decide to watch something else. Would they have to pay again? No, and in fact they could watch hundreds of other Warner Bros. (and HBO original) titles and never pay more than the $14.99 per month fee. Warner Bros. has stated they will be using this same release format for their remaining 2021 roster titles but will discontinue it in 2022.

In March, Disney released the live-action “Mulan” on Disney+ but rather than include it with the premium monthly package, Disney asked for an additional charge. Even with this padding, the movie only pulled in $70 million against a $200 million budget, making it a flop by anyone’s definition of the word.

Just last week, Paramount might have stumbled upon the new “normal” regarding theatrical and on-demand parameters. Aware that “A Quiet Place” took in 90 percent of its box office take prior to day 45 of its release in 2018, Paramount (with heavy input from writer-director-producer John Krasinski) released “A Quiet Place Part II” in theaters only for the first 45 days. After that, it will be available on Paramount+. “AQPII” took in over $79 million last weekend – with every cent of it coming from theaters.

To some, this might appear to be a brilliant move, but for the rest of us, it’s just common sense.

If you’re over 30 years old, you might remember the time when you could only see a movie in a theater for upwards to a year before having any chance to see it on home video. Even with the advent of on-demand, there was a substantial amount of lag time for viewing before the pandemic.

Perhaps it’s arcane thinking but Hollywood needs to return to their previous (pre COVID-19) model. Make first-run movies worth seeing in theaters again—without home viewing options. People who love movies will go to theaters. Those who choose to wait will have to wait. Perhaps making them wait will prod them into contributing to getting everything back to the “old” normal.

We need to make theatrical viewing the unique experience it once was and turn “Day and Date” into a thing of the past. It served its purpose in a time of need, but, like so many other aspects of our lives in the post-COVID-19 world, it should permanently to be put to rest.