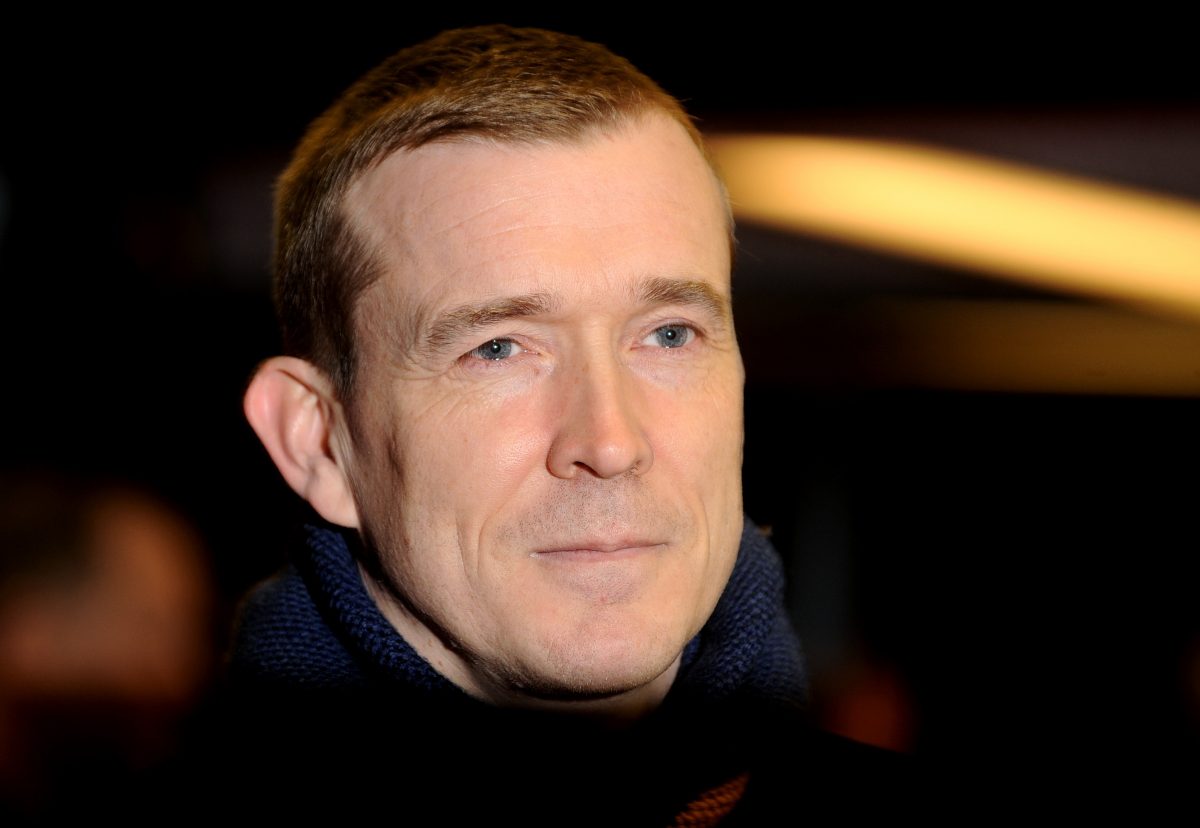 Booker-shortlisted novelist David Mitchell is currently launching his new short story The Right Sort – on Twitter. The award-winning author of Cloud Atlas and number9dream is tweeting his story twice daily, in clusters of 20 tweets, for seven days to more than 10,000 followers. In choosing Twitter as the medium for his fiction, Mitchell joins a succession of high profile writers, including Jennifer Egan, Neil Gaiman and Melvin Burgess.

The decision to produce a work of fiction consisting of 280 individual tweets may seem little more than a gimmick, particularly given Mitchell’s previous reluctance to embrace Twitter and his admission that he is a social media “luddite”. But the author has defended the move as an interesting experiment. He suggests that the restrictive 140 character limit offers an appealing “escapological challenge” from “textual straitjackets”.

Mitchell’s initiation into the world of Twitter fiction is part of a wider growth of interest in serialisation. But this change is by no means a new thing – it represents a return to the Victorian way of reading fiction.

Amazon is currently at the forefront of this endeavour and has so far released about 30 serialised novels through its Kindle Serials programme. Each new instalment updates automatically and parts are short enough to be read in a single sitting. And many other publishers have followed Amazon’s example, issuing serials for a range of digital devices.

More recently still, Apple has brought out Rooster, an iPhone app that delivers serialised fiction in bite-sized chunks. The thinking behind the venture is to provide convenient and flexible reading that will fit into busy schedules.

So the growing appeal of the serial is largely driven by its convenience in our time-poor society, but modern readers are, perhaps, rediscovering other pleasures that the Victorians valued as part of the reading experience.

Serialisation was not a Victorian invention. Its origins go back to the 17th century, although early serials tended not to comprise original works by established authors. But the practice has come to be predominantly associated with the Victorians.

There was an explosion in print culture in the 19th century, something that was driven by rising literacy rates and increasing urbanisation. Also crucial was the final abolition of the so-called “taxes on knowledge” by 1861. These were a group of contentious taxes on newspapers, advertisements, and paper that were introduced in the early 18th century to limit working-class access to print culture. The eradication of these financial obstacles expedited the birth of a whole generation of new weekly and monthly periodicals from the 1840s. These became the chief means through which Victorian readers consumed fiction, and authors from Dickens to Eliot published their work in this way.

But the popularity of the serial novel with the Victorians was not merely to do with economic influences. It was also, as Linda Hughes and Michael Lund have argued, due to a certain echoing of the pace of Victorian life – the serial’s fundamental pattern of “progress and pause” accorded with the rhythms and socioeconomic concerns of 19th century life.

And serialisation as a format for packaging popular entertainment has remained with us, most obviously in television. Serialised dramas are among the most popular TV genres, from soap operas to the growing idea of “event television”. In March last year, ITV’s Broadchurch attracted nearly 10m viewers for its final episode.

The appeal of the serial, for both Victorian and modern audiences, is evidently in part the shared experience of reading the same thing, at the same time, and the anticipation and conversations that accompany such communal reading or viewing.

There are of course important distinctions between the modern and Victorian serial. Most significant in this is the immediacy made possible by today’s technology. Even though followers of Mitchell’s story must wait between instalments, the wait is not a lengthy one; they still receive two instalments a day every day and the entire serial will be complete in seven days. For Victorian readers, the weekly or monthly hiatus between instalments, taking place over the course of a year or more, made the reading experience a much slower one.

But the issue of speed is relative. The rhythms of Victorian serialisation can seem excruciatingly sedate to us, inured as we are to a culture of immediate gratification in the form of downloads and box-sets. But many contemporary commentators saw the perceived rapidity of serialised fiction as a telling symptom of the decline in literary standards. Margaret Oliphant, the popular novelist and a regular reviewer for Blackwood’s Edinburgh Magazine, warned in 1862 that “the violent stimulant of serial publication – of weekly publication, with its necessity for frequent and rapid recurrence of piquant situation and startling incident” was detrimental to both readers’ sensibilities and the art of fiction writing more widely.

Not all modern readers are as willing as their Victorian predecessors to wait between instalments. A culture that is increasingly used to consuming box-sets in binge sittings instead of patiently following a series through a full season may not be entirely conducive to a return to this kind of reading.

But the current vogue for serialised fiction, whether consumed via smart phone, e-reader, or social media, would suggest that Victorian enthusiasm for a collective reading experience, measured out in easily digestible parts, is shared by a good many of us. David Mitchell, in any case, has gained more than 2,000 followers since his Twitter story began.

Anne-Marie Beller does not work for, consult to, own shares in or receive funding from any company or organisation that would benefit from this article, and has no relevant affiliations. This article was originally published on The Conversation. Read the original article.