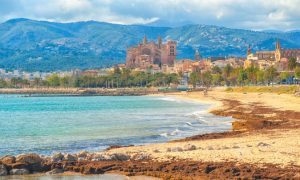 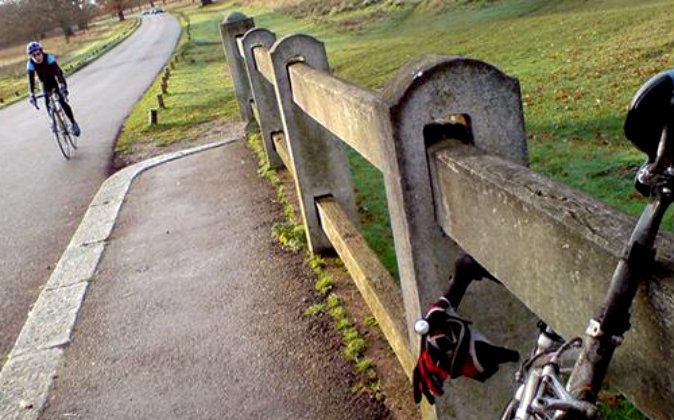 Cycling has continuously grown in popularity in the past few years. The Tour de France has drawn in a lot of viewers from around Europe, many of who have started hopping on their bicycles in an attempt to challenge themselves. There is no feeling better than accomplishing personal goals with adrenaline running through your body. Success is an addiction us cyclists cannot live without.

I bring you to the English capital to explore some climbs suited for anyone willing to test their courage. Here are my top three enjoyable cycling climbs in London.

Cyclists from all around the capital make their way to Swains Lane to give the stiff gradients a go. The shallow start may be deceptive to some, but don’t be fooled. Covered with an array of cafés, many may think that this ride would be a walk in the park. But this is your only chance to grab a coffee for a last second burst of energy you will need. Even though the road starts steady, the cemetery to your right is an adequate foreshadow of what awaits.

The ramping change appears out of nowhere to test your legs. The initial and short burst of elevation is slowly balanced out with a bit of level-road. This inconsistency goes on for a while allowing you to get a few breaths in while you can. As you near the Highgate Cemetery, where Karl Marx rests, the road is steady and gives you a resting moment, as well. But the upwards road ahead nears quickly—now, you will be tested.

The buttressed brick wall to your left will block out every inch of sunlight you crave. Even on the brightest day, this section of Swains Lane remains dark and gloomy. The climb is higher than the previous bit, so make full use of your gears (if you have them). After just under 100m, the slope eases off as you near the end. A big slope for a big finish, but you can finally relax with just over a total of 1000m of uphill cycling completed behind you.

Just like every other climb, the road to the top starts smooth and easy. Deer graze through the forest vegetation with peace and calmness. Cars are not permitted to park on the road so you’ll have plenty of space to work your way through. At about the halfway point, the road starts to head upward and the trees start thinning out. It’s time to adjust your gears because the gradient steepens up sharply. A few meters later the road is at a steady climb. The hardest bit is from now to the end—the road turns left and the section that follows will have you putting in all your effort to reach the top.

This route is tough but it will be over quick—if you have energy, look back to see deep into the heart of London. Continue along to the right into the wooded region and you will be at the very top. Not many cyclists make it this far, but you will see a café’s car park. You can now sit back, relax, and reward yourself for your accomplishment! Head down the northern side of the hill to reach the Kingston roundabout.

A wise friend once told me that if you’re going to do it, do it right. So if you’re going to embark upon the three kilometer experience, start right alongside the fruit stalls and spike some complex carbs into your system. The road is level at this point so head off to the left from the traffic lights. You’ll see the beautiful Hampstead hills as you go through a short section downhill.

You’ll pass LA Fitness and other shops to your left as you see the road hinting upwards in the near distance. You’ll feel a slight incline when you cycle under the railway bridge, but the difficult part hasn’t even begun.

Continue straight from the roundabout and you’ll feel the climb start after you pass St Anne’s Church. The challenge begins: get your gears ready and mind set because your heartbeat will be off already. There is a steady incline until you reach the final stages of the climb when the road curves to the right. There are benches at the steepest point that will scream for your legs to rest, but don’t be pulled to the dark side. The gradient slowly starts to decrease and you can start to relax. Look over behind you when you gather some energy to see the steep hill you just cycled up! This climb will easily feel the most rewarding of the three, so go on and have a pint at the Flask public house.