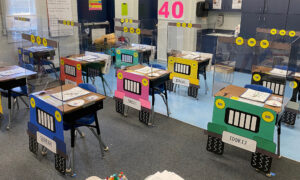 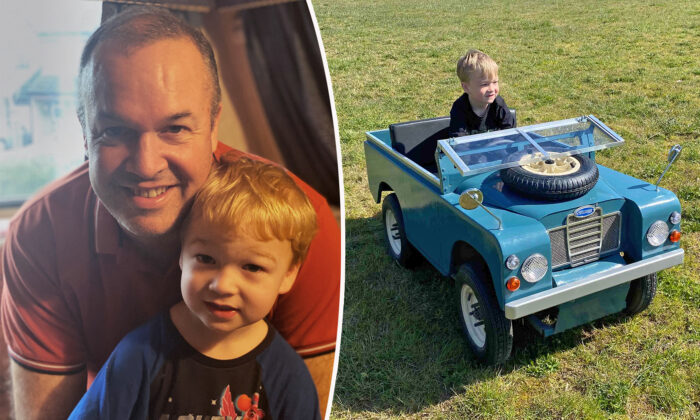 A loving father made his car-obsessed son’s dream come true by building a miniature version of the family’s Land Rover for him.

The replica version of the car was made from an old mobility scooter and bits and pieces that he collected along the way. The car cost the father about 500 pounds (approx. US$700) to create.

The creative father spent almost two months making the miniature Land Rover. It has a speed of 8 miles per hour, which, according to Richard, is “plenty” for his son.

The project for his son began after Richard had revamped his own Land Rover during the first lockdown.

The IT worker said that Sydney had a “ready-made ride,” a while ago but outgrew it really quickly.

“I spent the first lockdown doing up my car so thought I would spend this one making one for Sydney,” Richard said. “It’s something I really enjoyed doing.”

Needless to say, Sydney was “thrilled” upon seeing his car.

“He couldn’t resist having a peek a few times as it was being built but he’s delighted with the finished product,” Graham said.