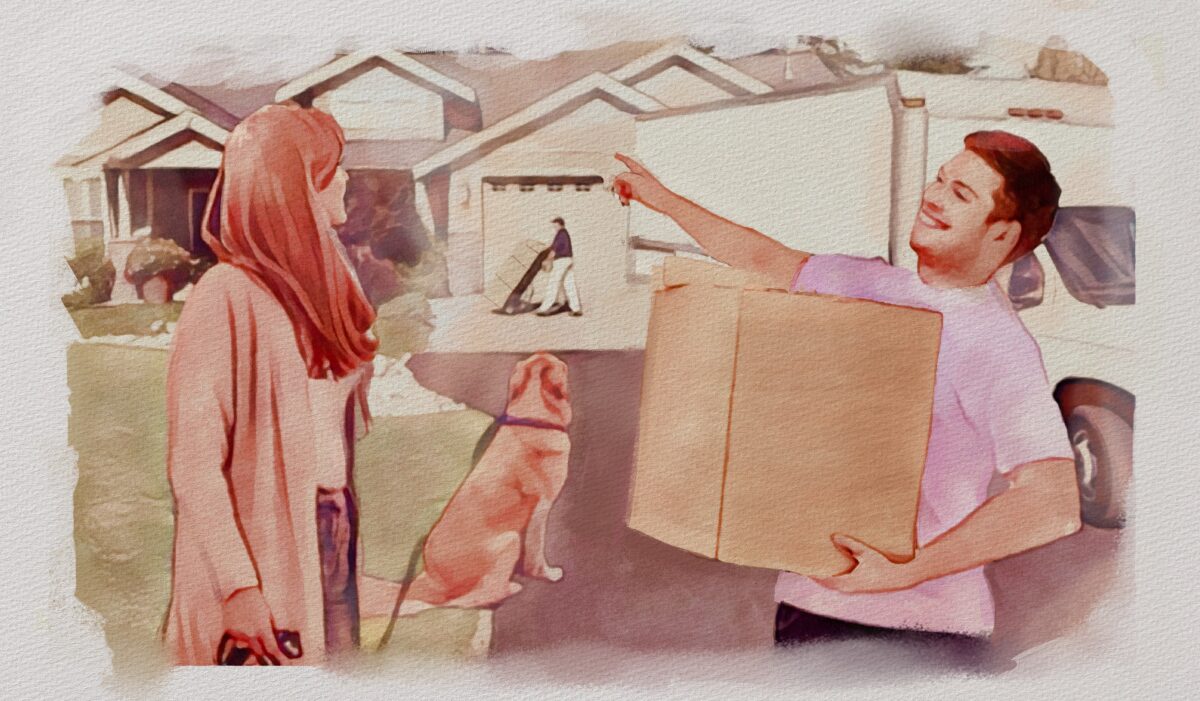 Create Your Own Village

Every time we move, we have the opportunity to create new friends
BY Jeff Minick TIMESeptember 2, 2022 PRINT

We are a nation of nomads.

According to the U.S. Census Bureau, the average American moves 11.7 times in a lifetime. Moving even more frequently are military families, executives and specialists working for corporations, those seeking employment, and wanderers who enjoy packing up a U-Haul van and heading out to greener pastures.

A rough calculation tells me that in my lifetime, I have relocated 14 times, a figure which doesn’t account for moves made within the same city. Three of these places—Massachusetts, Connecticut, and California—sparked little sense of belonging in me. They left their mark on my life, sure, but my allegiance, if one exists, would be to North Carolina, where I grew up in the small town of Boonville, attended high school and most of my post-secondary education in the Piedmont Triangle, and later lived in the Smoky Mountains for more than 20 years.

A friend recently noted, quite perceptively, that certain immigrants she’s known, both in New Jersey and in Florida, had literally put down roots by planting gardens, flowers, and fruit trees that reminded them of their native lands. The savory taste of certain vegetables and the sweet perfume of blossoms kept alive, in some small way, their memories of the country in which they had been born and raised.

On our own migrant wanderings, we do the same. We bring with us bits and pieces connecting us to the familiar and to the past—Great-Aunt Sally’s breakfront, one of Uncle Mike’s seascape watercolors, a family Bible. These objects help transform the house or apartment we’ve just bought or rented into the home we’ve left behind.

Finding a community is a tougher proposition.

“It takes a village to raise a child” is an African proverb popular among some folks these days, and it has a nice ring to it, but few of us move to any place remotely resembling a village. We set up stakes in a house in Los Angeles or in a complex of condos in Houston, and unless we are seasoned extroverts, we may find ourselves as shut off from our neighbors as castaways on a desert island. We may carry our “village” with us via our network of acquaintances on social media, but real-life compadres may be few and far between.

In “Bowling Alone,” Robert Putnam argues that this decline in what he calls social capital—participation in religious and civic organizations, for instance, or networks of friends in the flesh—adversely affects our happiness and mental health, cripples society at large, and even abets political divisions. To counter these negative trends, he offers suggestions such as smaller schools, family-focused workplaces, and a heightened presence in the public square of influences such as religion and the arts.

Putnam offers worthy advice for the revival of social ties in our culture. Meanwhile, those of us seeking a village in our new location can begin by reaching out to others. We can, for instance, join or found a book club, volunteer at a school, or get our kids involved in local sports teams, which usually leads to befriending other parents. Even small gestures can create these ties: pausing to say hello to a neighbor walking her dog, for instance, or introducing ourselves to the librarian at the check-out desk. In my own case, whenever I’m sitting on my front porch, the drivers who pass on the street and I often wave to each other. I don’t know their names or even their faces, but in that quick exchange, we recognize each other as human beings and neighbors.

If we want to live in a village, we have to help build it ourselves.