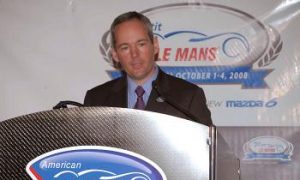 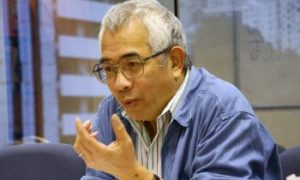 Could Vivian Maier, an Unknown Photographer, Be a Master? (Video)

[youtube]Cbcl2MDtLp0[/youtube] Vivian Maier photo slide show with music by Nina Simone’s ‘Central Park Blues’Vivian Maier’s name may not sound familiar, but one glance at her collection of photographs will bring photography greats like Henri Cartier-Bresson and Walker Evans to mind.

Maier was discovered by Chicagoan John Maloof while he was searching for photographs of Chicago’s Northwest Side for his new book, according to a report by Chicago PBS station, WTTW. At an antiques auction, he bought a box of negatives that belonged to this obscure woman, acquired by the auction house from her storage locker that had overdue payments. When Maloof scanned the negatives, he was astonished to see shots that captured scenes from the streets of mid-twentieth century Chicago in all its essence.

Little was known about the photographer—in fact, Maloof had difficulty finding the photographer's name. Yet, the photos were of such amazing quality that Maloof decided to buy the rest of the boxes from the auction—totaling to over 3,000 prints and 100,000 negatives, 20,000 to 30,000 of which were still undeveloped and on the rolls. Most of them were likely never seen by anyone but the photographer herself.

Then, in 2009, Maloof found a photo-lab envelope with the name “Vivian Maier” on it. When he did a Google search of her name, he found an obituary that revealed she had just died a few days earlier.

Maloof was convinced that her photographs were of important value and began to post them on an online blog. Many, like Maloof, were astonished at the quality of her work and became interested in Maier’s story.

Gradually, Maloof gathered more information about the photographer. Born in 1926, she lived in both France and the United States until her mid twenties. She worked as a nanny for North Shore families, but her large body of work attests to her hidden passion for photography. Though the reasons for keeping her passion a secret remain unknown, there is much to be appreciated in her fascinating and eye-opening photos.

A documentary film on the story of Vivian Maier is slated to be released in 2012.