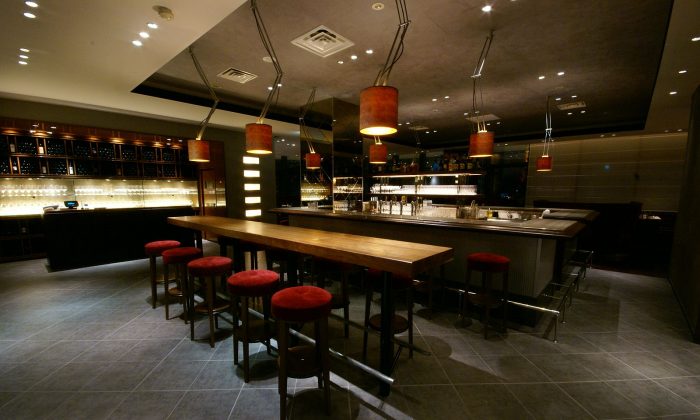 A sign on the door to a Japanese steak-house in North Carolina has provoked controversy. The sign was there for years, but recently the sign was made bigger.

The Kabuto restaurant in Charlotte says “Take your hoodie down, pull your pants up, finish your phone conversations and marijuana smell not allowed.”

This sign is posted at a north #clt restaurant. What do you think? Does it bother you? @wsoctv pic.twitter.com/TjkC9mJ6ql

The hibachi-style seating of the steakhouse means that often customers will sit next to strangers. Tanaka said that the dress code and behavioral recommendations were put up so that everyone could have a wholesome eating experience.

I believe our society is lacking on respect, and I think we’re falling behind on it.
— Martin Tanaka, restaurant owner

“Our regular customers are families, and we count on a lot of small children to come to this restaurant,” Tanaka said. “I believe our society is lacking on respect, and I think we’re falling behind on it.”

The line about marijuana was a recent addition, inserted after some customers were bothered by the smell of marijuana on other patrons of the restaurant.

“We have to turn them out because we don’t like that in our establishment,” Tanaka said.

It’s been suggested that the sign targeted black customers, but Tanaka said that he has turned away customers of all races for bad behavior.