Shen Yun and the ‘Theme of Compassion’ a Hit in Tokyo 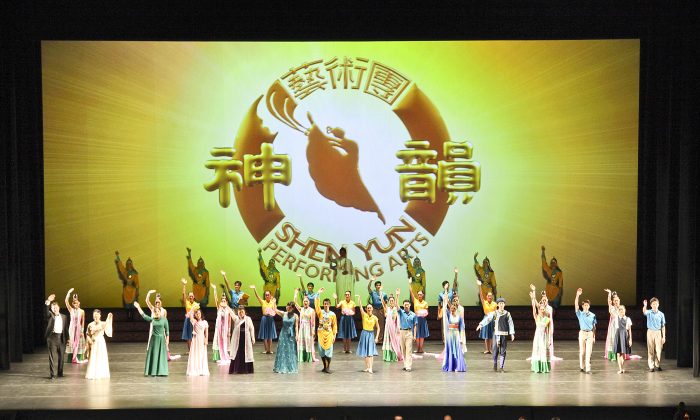 TOKYO—Dr. Okada Masanori, who has a Ph.D. in economics, thanked his friends who introduced him to Shen Yun years ago. “This is my third time watching Shen Yun perform. Every year the presentation is magnificent. I don’t understand why Beijing bans this performance, its own culture.” According to the program book, “under the last 60 years of communist rule, this ancient culture has been almost completely destroyed. That is why you cannot see a performance like Shen Yun in China today.”

Dr. Masanori continued, “I understand very well what the stories are telling me. The Japanese also practice Buddhism and are very familiar with Chinese culture. It’s a good idea to convey ideas in the form of art …”

The theme of compassion in one story dance spoke to Dr. Masanori. “It’s easy to understand the storyline because of the elegant dances and the pleasant music. I saw what compassion could do in The Power of Compassion. I believe only compassion can keep the world together and allow it to move on.”

He also responded to the bel canto singers. “The soprano’s voice is amazing and intriguing. Her song made me want to cry. I really hope people in China can hear her sing.”

Dr. Masanori owns a Shen Yun Orchestra DVD and listens to it while he is at work. “I enjoy the music. It makes me feel calm and peaceful. Shen Yun’s music is amazing.”

“I come to watch the performance every year because it is too good to pass up. Every year Shen Yun presents a brand new program. What a pity it is only here once a year. It should come twice a year. People in other areas in Japan want to see it.”

With reporting by Lin Hsin-Yi