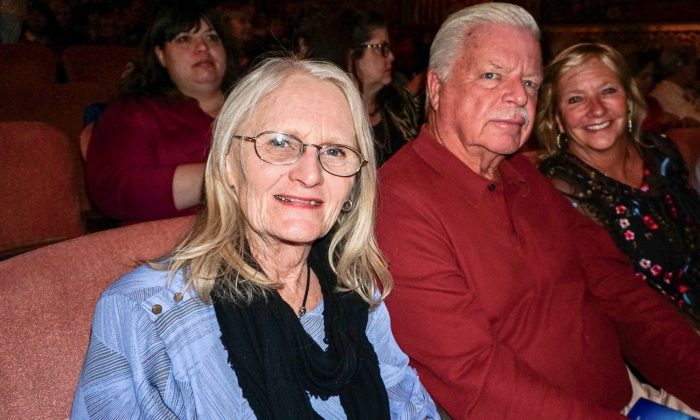 “I was totally shocked that Shen Yun cannot perform in China, and that the Chinese are coming to the United Sates to basically see the show, and that just absolutely blew me away. Their talent and their performance is just breathtaking.”

“[I’m] overwhelmed by their talent. It was mesmerizing and you wanted to watch every angle to get as much as you can because it was so overwhelming … seeing their talent.”

“Whoever was behind this to keep the Chinese culture alive should be commended.”