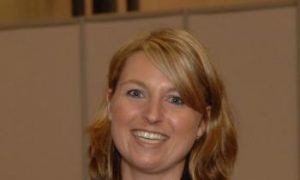 From Silver Print to Silver Jewelry
0 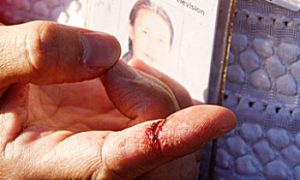 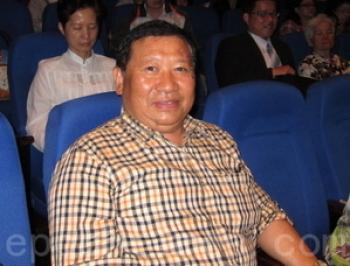 “It is excellent! Perfect!” he said.

A trademark of Shen Yun is its striking images projected behind the performers. Many of these backgrounds are animated to synchronize with the choreography and lyrics and provide the landscape and setting to bring to life the stories behind their respective dances and songs.

It was these backgrounds that impressed Mr. Chen was most.

“Wow! In the first scene, many deities in the lotus pond are moving! Pigsy can fly to the heaven and back to the stage. It is really intriguing,” he said, gesturing enthusiastically.

Mr. Chen explained that a friend had told him about Shen Yun last year, but he missed it.

“Finally I viewed the show this year,” he said. “It has been a regret since I missed the show last year. Therefore, I bought the best seats this year. Just like the emcee said, ‘You have to see it once at least in your lifetime’, the show is truly fantastic!”

Mr. Chen’s company, Bowei Enterprise, was established 21 years ago and specializes in the manufacture and distribution of metal parts for machinery, household applications, building construction and plastic injection molding.