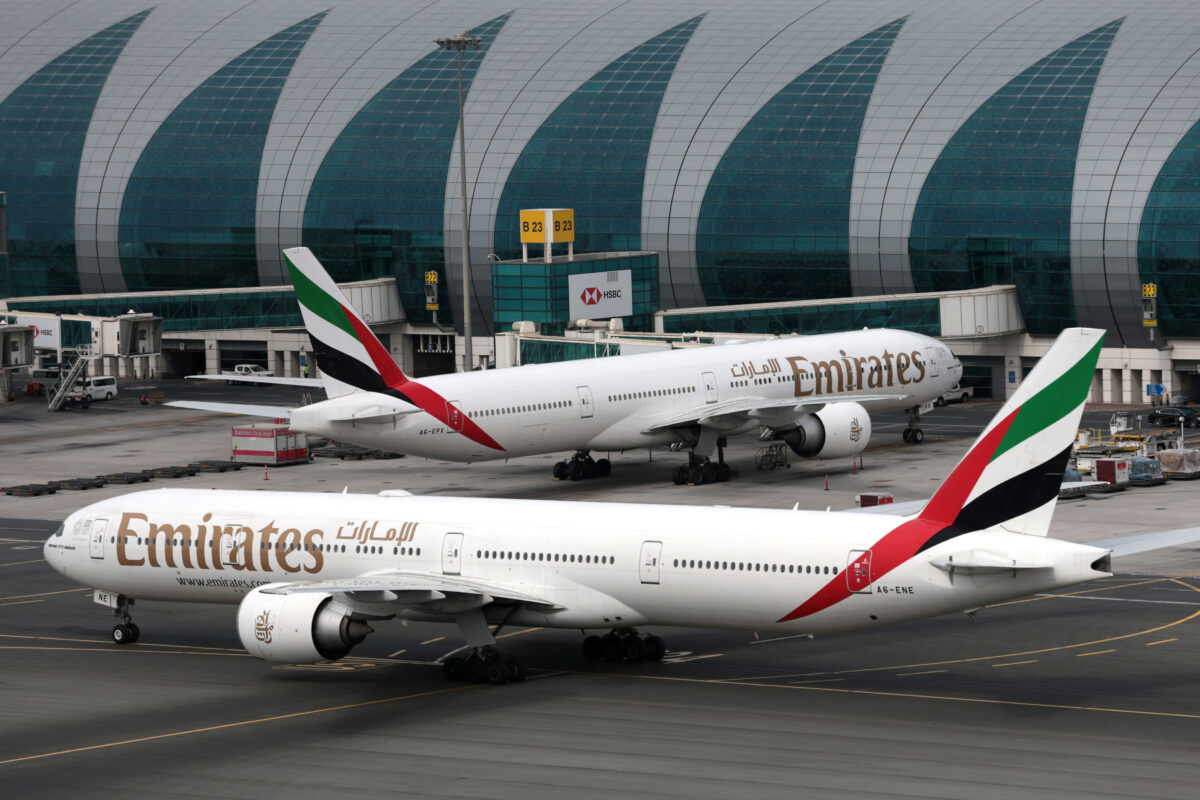 The Federal Aviation Administration (FAA) issued on Jan. 7 an emergency flight restrictions for the airspace over Iran, Iraq, as well as the Persian Gulf and the Gulf of Oman, that prohibit U.S. civil aircraft from flying over these areas due to “heightened military activities and increased political tensions in the Middle East.”

Commercial airlines canceled their flights to Iran and Iraq on Wednesday and re-routed other flights to bypass the restricted airspace.

Non-U.S. operators are not bound by the FAA decision, but they and other regulators consider its advice carefully when determining where to fly. Later on Wednesday, the European Union Aviation Safety Agency (EASA) recommended to national aviation authorities that European carriers avoid Iraqi airspace.

Germany’s Lufthansa and airline carriers based in Dubai canceled their flights on Wednesday. Lufthansa plans to resume its services to Tehran on Thursday but overflights will continue to be re-routed.

The German civil aviation authority “has issued a warning regarding certain routes above Iraq,” prohibiting them from flying below 26,000 feet altitude, according to Simple Flying. It advised the civil airlines to “to take potential risk into account in their …routing decisions.”

The FAA had already prohibited U.S. carriers from Iranian airspace and from flying below 26,000 feet over Iraq, after Iran shot down a high-altitude U.S. drone last June.

British Airways re-routed a small portion of their flights, Air France–KLM said that it would suspend their flights through Iranian and Iraqi airspace. Virgin Atlantic and some Asian and European carriers also re-routed their flights.

The Russian aviation agency, issued an official recommendation for all Russian airlines to avoid flying over Iran, Iraq, the Persian Gulf, and the Gulf of Oman “due to existing risks for the safety of international civil flights.”

The airspace over Iran and Iraq is normally extremely busy and some carriers have already avoided the region due “other geopolitical problems, like flight ban over Eastern Ukraine and Russian occupied Crimea,” reported Independent.

Spokesman of Air India Dhananjay Kumar–an airline that carries “the maximum flights between India and the west–said, “The safety of our passengers and crew members comes first,” reported Times of India.  The airline made a decision to re-route the flights overflying the restricted airspace which may cause 20 to 40 minutes delay for flights depending on the destination, said Kumar.

The Indian government also issued a travel advisory to citizens asking them “to avoid non-essential travel to Iraq,” due to the situation in this country, according to Times of India.

Iran launched more than a dozen missiles on Tuesday at two or more Iraqi bases housing U.S. and other coalition troops late on Tuesday after an American drone strike killed Soleimani, a top Revolutionary Guards commander, last week in Baghdad.

Reuters, The Associated Press, and The Epoch Times reporter Jack Phillips contributed to this report.

Ella Kietlinska
Reporter
Follow
Ella Kietlinska is a reporter for The Epoch Times focusing on U.S. and world politics.
SHARE
Friends Read FreeCopyFacebookTweet
You May Also Like