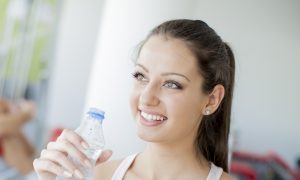 How I Gave up Drinking Soft Drinks
0 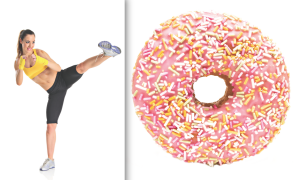 How I Kicked Sugar
0 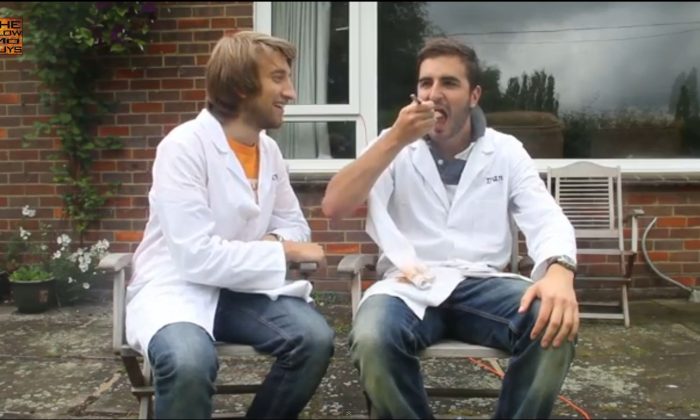 Gav and Dan of the YouTube channel "The Slow Mo Guys" partake in the cinnamon challenge. (Screenshot/YouTube)
Life & Tradition

Cinnamon warning: While doctors and other health professionals are warning people not to partake in a fad of trying to swallow cinnamon, videos show a myriad of people attempting to do so.

The so-called cinnamon fad involves daring someone to swallow a spoonful of ground cinnamon in 60 seconds without water. But the spice is caustic, and trying to gulp it down can cause choking, throat irritation, breathing trouble and even collapsed lungs, according to a new report. About 30 teens needed medical attention last year after trying to take the challenge, and the number of related poison control center calls rose during the same time, from 51 to 222.

An entire website called the “No Cinnamon Challenge Movement” is complete with celebrity endorsements warns people to steer clear of trying to swallow cinnamon.

But over the years many have tried to swallow the cinnamon, and posted videos on YouTube, with some being posted in the last several days.

Several are embedded in this post for your edification.