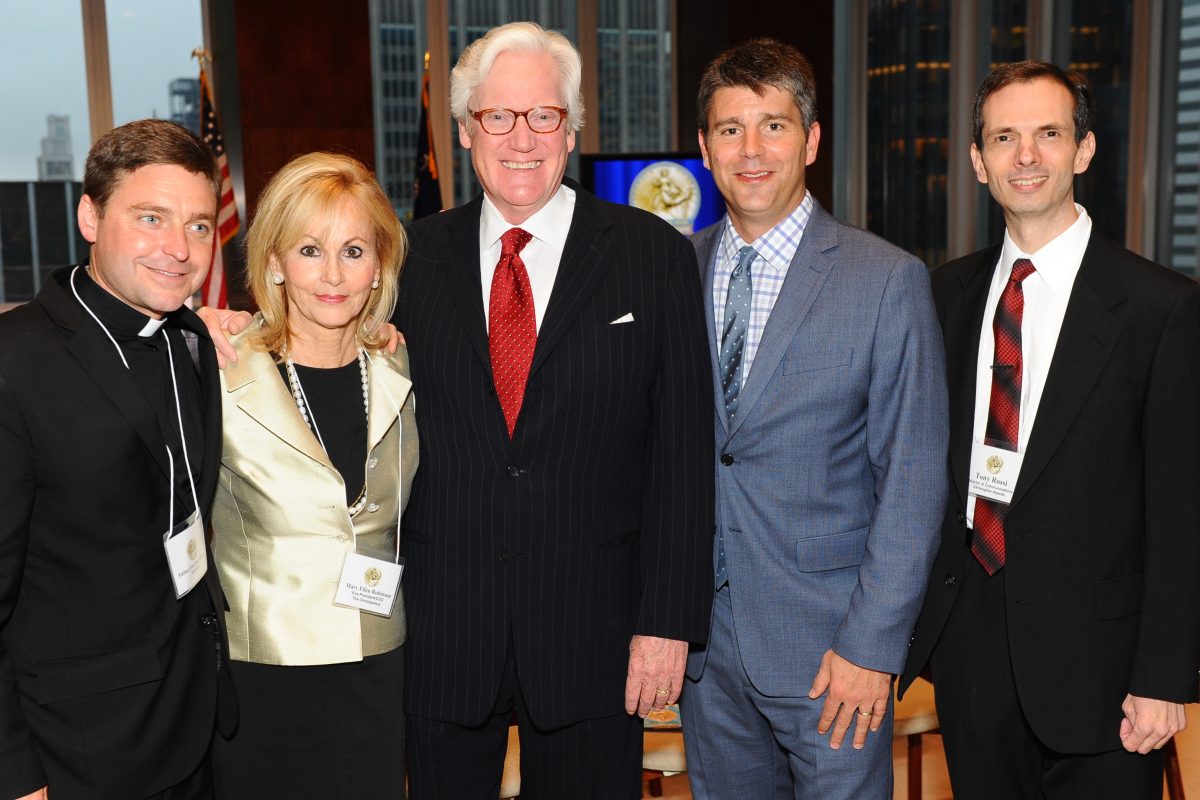 Christopher Awards: Honoring the Human Spirit in the Arts

“It’s better to light one candle than to curse the darkness.” Though it’s unclear who first uttered this sentiment, it has been the guiding principle behind the The Christopher Awards since 1949.

Each year, The Christophers, a non-profit dedicated to the “service to God and humanity,” has honored creatives and individuals whose work reflects the human spirit. This year’s winners were awarded last week in New York. Their books, television programs, and films explored coping with war, poverty, and adversity.

In addition, two special awards went to Father David T. Link, a lawyer-turned-priest who took up a post-retirement career as a prison chaplain in Indiana; and comedy writer Tom Leopold (Cheers and Seinfeld), who shares how finding faith helped him survive the dark period following the discovery of his daughter’s eating disorder.

Year of the Jungle
Suzanne Collins
Children’s book
An autobiography in the form of a picture book relating when, as a child, the bestselling author’s father was deployed to serve the Vietnam War.

The Boy on the Wooden Box
Leon Leyson with Marilyn J. Harran and Elisabeth B. Leyson
Memoir
The account of how Leon Leyson survived the Holocaust with the help of Oskar Schindler.

The Miracle of Father Kapaun
Roy Wenzl and Travis Heying
Biography
An account by two journalists of how priest and soldier Emil Kapaun saved lives and worked miracles during the Korean War.

Jerzy Popieluszko: Messenger of the Truth
Gary and Nancy Chartrand/ WTTW National Productions/PBS
Documentary
The story of how Father Jerzy Popieluszko led the cause for religious freedom in Communist Poland in the early 1980s.

Walk in their Shoes
Jim Ziolkowski
Memoir
Ziolkowski’s experiences starting an organization that builds schools in at-risk communities all over the world.

On These Courts
Wayne B. Drash
Non-fiction
The story of how a basketball coach reinvigorated a struggling Memphis school against all odds.

Bullock Family Ranch
Episode One, UP TV
A television series following the lives of a working-class couple raising over 20 kids, most of whom were adopted.